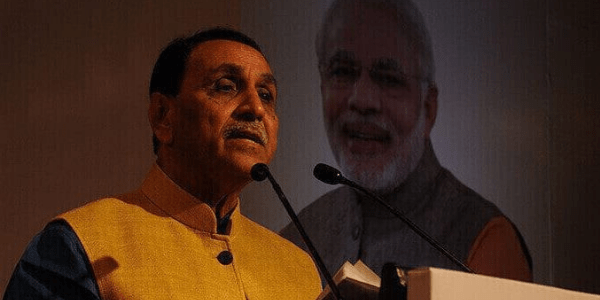 Gujarat Chief Minister Vijay Rupani has announced that over 20,000 jobs will be offered to candidates in the state in the next five months. The decision came after the Gujarat High Court set aside a general administration department (GAD) order dated August 1, 2018.
The CM has ordered the recruitment agencies to issue appointment letters to the 8000 candidates who have already been selected for various posts in the government, but their onboarding was halted due to the pandemic. For these candidates, appointment letters are to be issued as soon as possible.

Further, he asked the agencies to resume the recruitment process to fill up vacancies for the remaining positions. Before the pandemic hit, it was already announced that 9,650 government positions were vacant and examinations for the same would be held soon. However, owing to the delay brought about by the lockdown, the same had been deferred and it was said that the exams would begin soon from January next year, once the situation normalises.

Following a meeting of the CM with the Gujarat Public Service Commission (GPSC), Gaun Seva Pasandgi Mandal — which is the subordinate class services selection federation— Panchayat Seva Pasandgi Mandal, officials for police recruitment, the general administration department and the education department — it was decided that appointment letters will be sent to the candidates waiting for them.

The general administration department had issued an order dated August 1, 2018, which stated that meritorious women who were applying for government jobs would be selected only among SC, ST or OBC categories and would not be allowed to transfer to the general list even if their scores were deserving of general category. Last week, the High Court belayed this order.