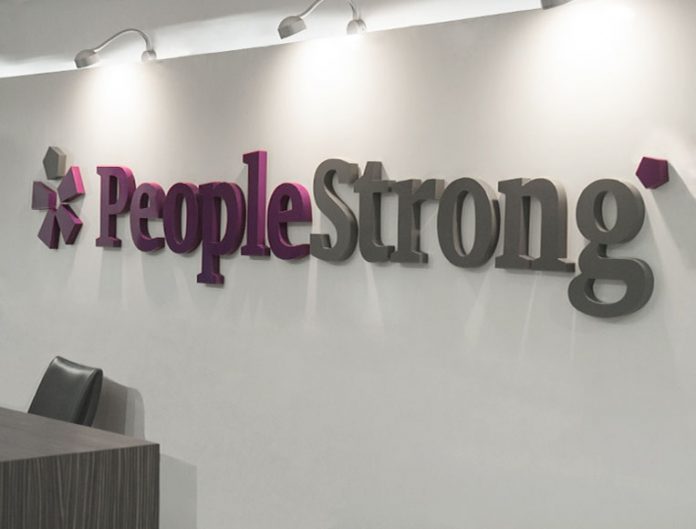 The buzz is that Multiples plans to buy about 80 per cent stake in PeopleStrong for about Rs 400 crore and if it works out as planned, this could be one of the biggest deals in HR so far.

Speculations are rife that the human resources (HR) outsourcing and technology firm, PeopleStrong, and the private equity (PE) fund, Multiples Alternate Asset Management, are in talks for buying a majority stake in the firm, a source close to the matter shared.

Although the percentage shares and the amount in sight are not clear yet, the buzz is that Multiples plans to buy about 80 per cent stake in PeopleStrong for about Rs 400 crore. Considering the scale and size of the dealing, if all goes as expected, the source says this could be one of the biggest deals in HR so far. The source said that, “PeopleStrong has been raising funds since its inception, but this time the scale will be such that it will be the largest deal in HR space in India so far.”

As a company that has been growing at 60 per cent CAGR each passing year, the sheer scale of growth and the deal in talks is significantly huge for PeopleStrong and the Indian HR technology market. It also shows how HR technology and outsourcing has progressed and that India has a good appetite for the same.

Founded in 2005, PeopleStrong has grown tremendously having successfully raised funds in various rounds, along its journey. Recently, it received investment from HDFC Holdings in June and November, 2013. The same year, PeopleStrong had made a strategic investment in WheeBox, a talent assessment company, and acquired Webpay, a leading HR and payroll product provider in 2014.

Despite attempts to reach out to him, Pankaj Bansal, co-founder and chief executive officer, PeopleStrong remained unavailable to comment on the matter. However, one thing is certain—if it does come to a close as is being speculated, this deal could be a game changer for the HR industry in India.

Kerala government jobs only for those proficient in Malayalam