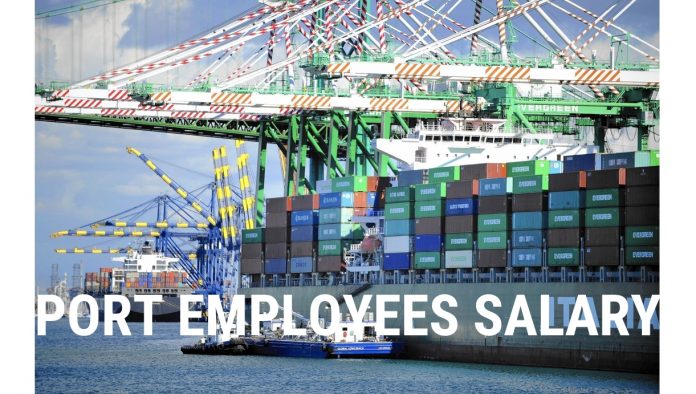 Generally, when employees are promoted, their salaries increase, but this is not the case for the employees of the major ports. When these employees get promoted from Class 3 to Class 4, their monthly salaries are reduced by over 30 per cent!

This has resulted in employees opposing promotions, unlike in other organisations.

In 2012, the wages of the Class 3 and 4 employees were revised, which resulted in their salaries being more than that of Class 1 and 2, comprising officers. Since then, the same salary pattern has been in practice, despite several protests by the employees.

R Sanathanam, president of Chennai Port and Docks Officers Association, has taken up the issue with the Ministry of Shipping and demanded the revision of salaries, so that it acts as an incentive for employees going up the career ladder.

Santhanam himself has been a victim of this pay policy. When he got promoted to the post of material manager (Class 2) from office superintendent (Class 3), his salary decreased to Rs 27000 from Rs 46000.

There are around 30 officials in the Chennai port, who are facing the same problem. Also, this negatively impacts the retirement benefits of such employees.

In October 2016, the Ministry of Shipping had formed a committee to revise the salary from January, which was challenged by the association in the Madras High Court. The court has directed that a new proposal for pay revision be formulated, which will be effective from 2012 so as to keep the interest of the impacted employees.

A novel way to boost employment