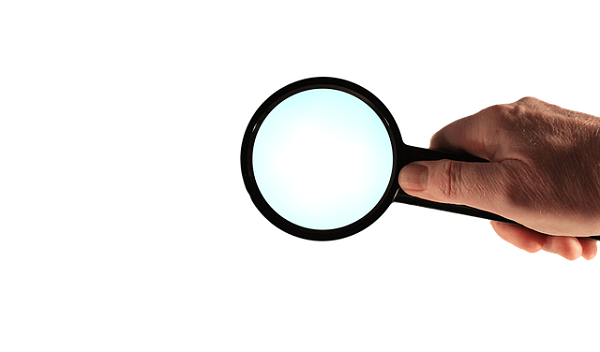 Close on the heels of the formation of the Alphabet Workers Union, Google is reportedly asking employees to watch out for “disruptive” language in internal e-mails. The Telegraph reports that employees have been instructed to raise a flag if comments in mails show any sign of insensitivity or even a whiff of controversy.

A reminder has been given to employees that Google’s meeting rooms and spaces should be used strictly for official work alone. Staff running internal discussion groups on e-mail have been directed to learn to moderate them to ensure that there is no use of ‘disruptive’ language.

Recently, Google made headlines when about 400 of its employees got together to form a union, the first ever of its kind in the Silicon Valley, with the sole objective of ensuring transparency and inclusivity within the organisation and adequate ethical standards. In just over a week, the membership of the Union has increased to 600.

For some time now, Google has been criticised for retaliating against employees who attempt to speak up against discrimination or unethical projects.

The tech major has attracted a lot of negativity on social media after Timnit Gebru, its AI ethics co-lead alleged that she was terminated over her research paper that did not favour the Company.

The Company had promised to take a relook at its policies after its employees staged a worldwide walk-out almost two years ago, protesting against the stand the Company took against some senior executives who were accused of sexual harassment and let go with hefty severance packages.