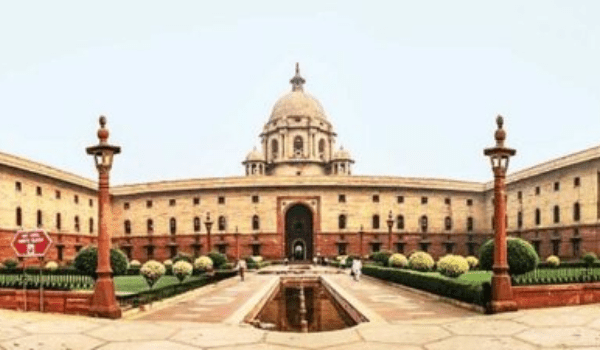 According to the Centre, if reservation for scheduled castes (SC) and scheduled tribes (ST) is removed from promotion process in government jobs, there may be discontentment and unrest amongst employee.

In an affidavit to the Supreme Court, the Central government has stated that the reservation policy is in agreement with the Indian Constitution and in accordance with the law.

Data collected from various ministries and government departments show that over four and a half lakh employee were promoted in Group B and C categories in the 2007 to 2020 period.

In January, the Supreme Court had refrained from laying down any “yardstick” for allowing reservation in promotion to SCs and STs in government jobs, stating that it was up to the State’s discretion to determine the inadequacy of their representation.

The Centre maintains that if its petition is not allowed, it would mean withdrawing the benefits in promotion and own merit promotion granted to SC/ST employees. That means, there will be reversion of ST and SC employees, which will necessitate the refixation of their salaries. Some may even have died or retired during this period. In such cases, their pensions will also have to be refixed. Therefore, the excess salary that they have received will need to be recovered. All this will lead to multiple litigations, resulting in unrest.

The issue is compounded considering that the policy covers the SC/ST employees in Central Public Service Undertakings, public-sector banks, public insurance companies and all Government of India organisations. Therefore, if the plea pertaining to restoration of reservation in promotion and promotion of SC/STs employees on own merit is not allowed, the repercussions would be strong and widespread.