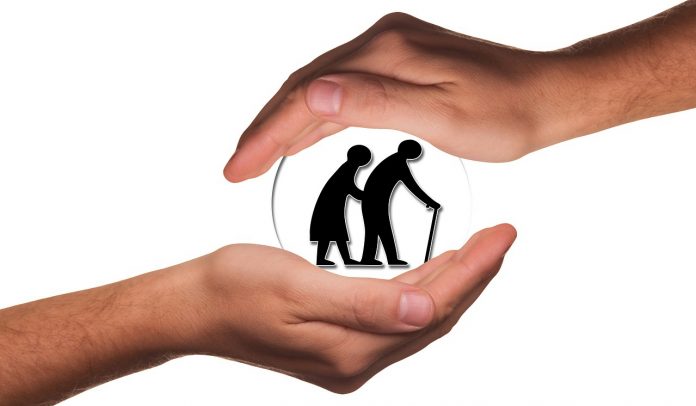 As per the new provision of the NPS, the employees would be entitled to 26 months’ salary at the time of retirement or death during service

The Orissa Government has decided to extend retirement and death benefits to its employees who joined the service after January 1, 2005.

The state finance department has issued a memorandum to implement the benefits for the state government employees.

The memorandum reads, “It is reiterated that state government employees joining in a pensionable establishment on or after 01.01.2005 and covered under NPS shall be eligible for benefits of ‘Retirement Gratuity and Death Gratuity’ on the same terms and conditions as are applicable to the employees covered by Orissa Civil Services (Pension) Rules, 1992. This shall take effect from the same date–01.01.2005”.

These employees will now be covered by the newly defined contribution pension scheme, also known as the National Pension System.

As per the new provision of the scheme, however, the employees would be entitled to 26 months’ salary at the time of retirement or death during service, which they were not entitled to earlier.

This decision comes after the Union Ministry of Personnel Public Grievances and Pensions extended the retirement gratuity and death gratuity to central-government employees covered by the NPS, with effect from 1 January, 2004.