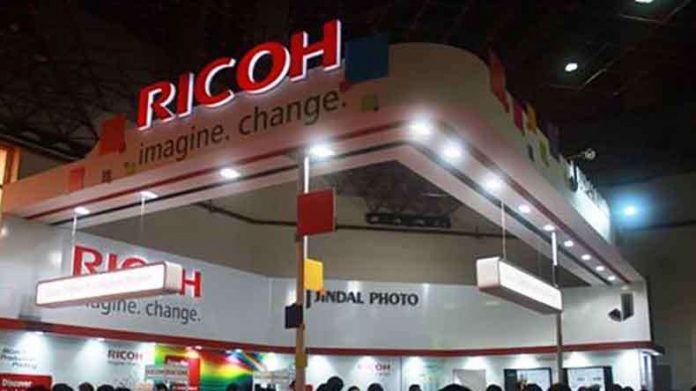 They were held responsible for having caused grave loss to the company and its stakeholders.

Ricoh, the Japanese imaging and electronics company, has terminated the employment of its CFO Arvind Singhal and senior vice-president and COO Anil Saini, on finding out that they have ‘caused grave loss to the company. Meanwhile, Ricoh India also accepted the resignation of MD and CEO Manoj Kumar.

“Pursuant to the investigations carried out by the company, it has emerged that the above stated officials were in breach of the statutory duties assigned to their office. Further, the acts and omissions of such employees have caused a grave loss to the company and its stakeholders, both financial and reputational,” the company mentioned in its BSE filing on Monday, 27 November.

With that the company added, “The board of directors of the company has decided to terminate the employment of Arvind Singhal and Anil Saini of the company with immediate effect. In addition, the board has accepted the resignation of Manoj Kumar as the CEO of the company.”

In July this year, indicating a possible accounting fraud, Ricoh India admitted that its accounts appear to have been ‘falsified’ as it estimated to have incurred a loss of Rs 1,123 crore for the fiscal ended March, 2016.

Ricoh India had commissioned an investigation following preliminary findings of audit firm PriceWaterhouseCoopers, which revealed that the company’s financial statements for 1 April to 30 September, 2015 ‘did not reflect a true and fair view of the state of affairs of the company’.

“As per the investigation, it appears that the accounts have been falsified and the company’s accounting principles and standards have been violated,” Ricoh India had said in a regulatory filing.

Following the investigation, Kumar had resigned from the Board of Directors after being asked to go on leave by a committee amid an audit in the company. He had ceased to be the managing director, in April, 2016. However, he was serving his notice period as the chief executive officer of the company. All three were then suspended by the company on 8 June.

The company estimated an aggregate loss after tax for the fiscal ended March, 2016 to be at Rs 1,123 crore. It added that Ricoh will ascertain the conclusive actual amount of the loss suffered by the company in 2015-16, which would be subject to audit and confirmation by the statutory auditors of the company.