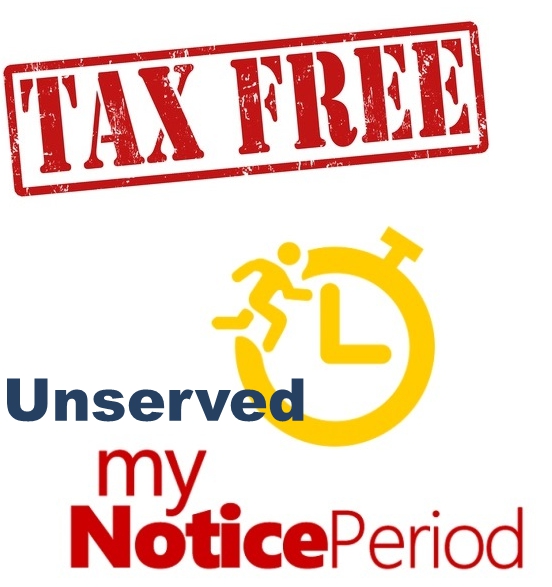 Only salary received would be taxable, and not portions, which were deducted by a company for not serving a notice period.

It has now been recognised by the Income-Tax Appellate Tribunal (ITAT), which adjudicates Income-Tax (I-T) disputes that an amount deducted by an employer for not serving out a notice period cannot be brought to tax.

The decision was taken after two companies, while settling dues, had deducted salary for the notice period, which the person had not served. But this deduction was not taken into account during tax assessment. However, ITAT (Ahmedabad bench), in its order dated April 18, declared that only salary received would be taxable, and not portions, which were deducted by a company for not serving out a notice period.

The salary income, under the I-T Act, is taxable on a due basis, regardless of whether it has been actually paid to an employee or not. So, when an employee resigns but does not serve out the notice period (provided for in the employment agreement), the employer deducts salary attributed to this period. However, I-T authorities do not consider such deductions and seek to tax entire salary due (that is, salary before allowing for such deduction). This makes the latest order really significant.

Tax experts appreciate the fact that ITAT has recognised the concept of real income, which is well accepted under I-T laws. It held that in cases, where the salary against which notice pay is adjusted has not become due, as the net amount is paid by the employer, the employee has no right to receive the portion of the salary that has been deducted, under the terms of employment. Thus, the deducted amount cannot be held as taxable salary income.

Most median workers in the US earned higher salaries than previous...