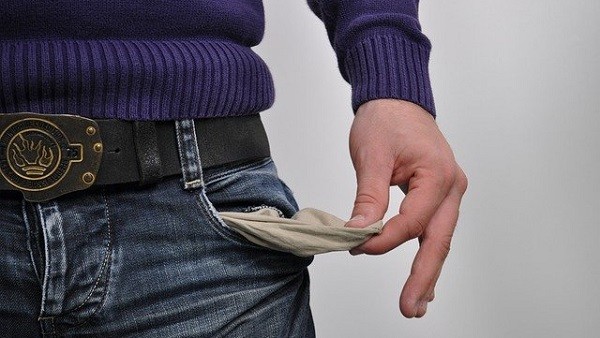 Teachers of East Delhi municipal Corporation (EDMC) who have not received their salaries for the past five years, will hold a mega protest on May 9 outside the headquarters of EDMC in Patparganj, Delhi.

The teachers’ unions threaten to intensify the protest if the authorities fail to take suitable action, and have sought support from the teachers of all three civic bodies. It is reported that the teachers of the north corporation have not been paid for two months and pensions have been pending for three months.

Salaries for November were released by EDMC only for Group C staff, with pensions pending for at least six months. As per the mayor, the quarterly instalment to facilitate salary payment is still awaited from the Delhi government.

Elsewhere in India, in Dhanbad, Jharkhand, more than a 100 teachers of Bharat Coking Coal Limited (BCCL) aided schools are protesting against their low salary of a mere Rs 5,000 per month, which has not been paid to them for over two years now. A total of 275 teachers are working at 75 BCCL-aided schools.

These teachers, some of whom have been teaching there for over three decades, have decided to agitate against the unfair treatment meted out to them. Not only is the salary nominal, it is not paid to them regularly either.

Meanwhile, in Maharashtra, the state’s education department is being criticised for not clearing the dues of special teachers for the past four years. The Bombay High Court has now issued orders to the Department to pay Rs 75,000 towards the salary dues of the teachers.

Towards the North East of India, the Tripura State Electricity Corporation (TSECL) has put on hold 40 per cent of the salaries for the month of April, for 25 managers, saying the revenue collection has been poor. These 25 managers include 11 senior managers and 14 managers.

Down south, about 660 gardeners working in 54 government-owned parks and farms across Tamil Nadu, under the Tamil Nadu Horticulture Development Agency (TANHODA), are seeking better salaries.

These gardeners receive a consolidated pay of Rs 11,773, without any other benefits such as insurance or provident fund.

The gardeners, who want their jobs to be regularised with regular benefits given to government servants, have chosen to raise their demands at a time when the state is expecting significant number of tourists for the Ooty flower show scheduled to take place later this month.