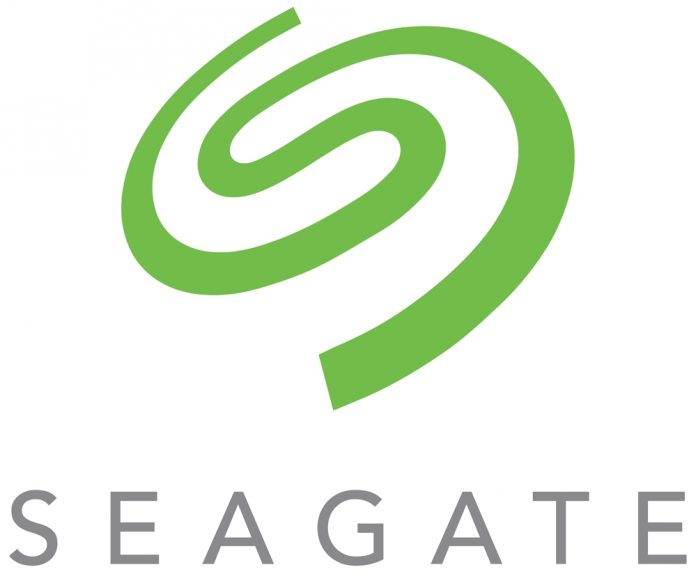 The move, a result of subdued market demand, is aimed to optimise operational efficiency.

Seagate, the data storage company, is planning a global business restructure as part of which it recently announced its plans to shut down its factory in Suzhou, China. The move is being driven by an aim to optimise operational efficiency due to subdued market demand.

The company has a total of 6500 employees, globally, out of which it will trim 2000 due to the factory closure. The decision is in line with Seagate’s measures to continue to reduce the global manufacturing scale.

The global cost-cutting plan was initiated in July, 2016.

After this shutdown, Seagate will operate from only two vertically integrated hard disk driver (HDD) production plants in the world—one in Wuxi, China, and the other in Thailand.

Owing to the rising labour costs in the country, Seagate had to step back from China. For the same reason, it announced plans to expand its manufacturing plants in Thailand, where salaries of local skilled workers are lower than in China.

Seagate’s HDD business continues to deteriorate as global PC shipments have come under severe downward pressure. Total import and export values of Seagate’s Suzhou plant stood at $1.2 billion in 2016, down 37.5 per cent from $1.92 billion a year earlier, as per a Chinese report.

In 2015, a report suggested that the company planned to invest about $470 million in Thailand, over the following five years, to expand production capacity at its largest facility in the country.