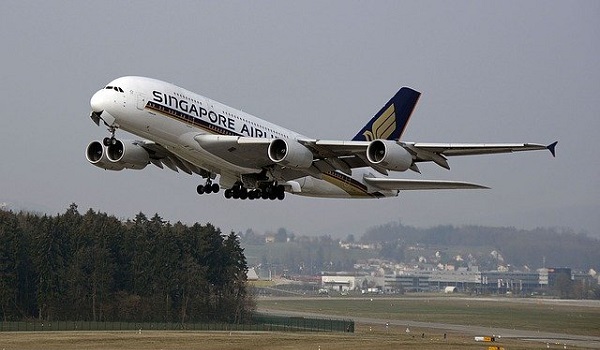 Pilots of Singapore Airlines are willing to take further pay cuts to remain employed. On September 18, an agreement was reached between Singapore Airlines and the Air Line Pilots Association, that with effect from October 1, all re-employed captains will get 60 per cent less salary and the first officers will have their salaries deducted by 50 per cent.

The Airline had revealed its intention to lay off 4,300 employees, which is 20 per cent of its workforce on September 10. The downsizing was to affect Silk Air and Scoot too. Most of its employees were on unpaid leave and those who were not flying had stopped getting any flight allowances either.

The deduction is inclusive of a cut in the monthly variable component of their salaries. With the agreement to remain in effect till March 2022, the move is expected to solve the issue of job losses.

At the beginning of the pandemic, despite international flights being grounded, Singapore Airlines successfully managed to sustain without resorting to layoffs, although some staff were assigned duty at hospitals and at Singapore’s transport network, while many were put to work with social services.

The Airline functioned at about eight per cent of passenger capacity last month, when it flew about 40,000 passengers as compared to the annual 3.3 million passengers prior to the outbreak. The International Air Transport Association (IATA) has also predicted that passenger traffic will not be restored to pre-COVID levels before 2024. 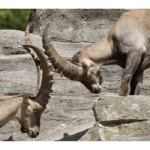