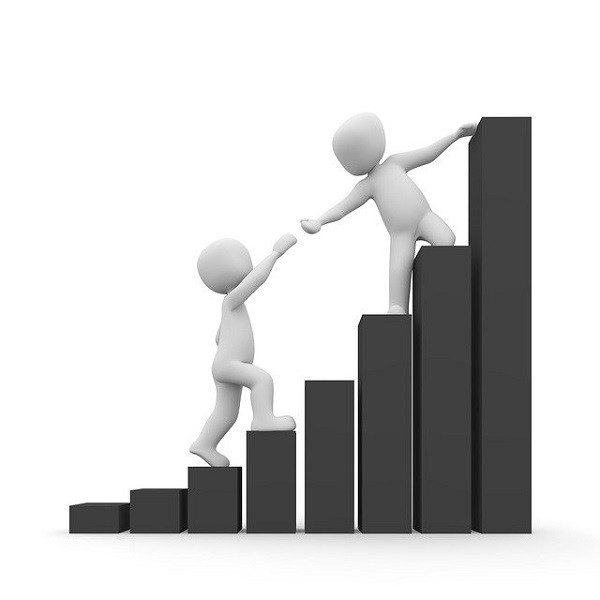 According to a weekly report by the Centre for Monitoring Indian Economy (CMIE), things are slowly starting to improve. In the week ending May 10, the rate of labour participation had risen by about one per cent, from 36.2 per cent to 37.6 per cent. This is mainly because industries have begun to resume operations, albeit in phases, post lockdown relaxations by the Government of India. Employment rate has also risen slightly, from 26.4 per cent to 28.6 per cent, while unemployment rate has dipped from 27.1 per cent to 24 per cent.

The data from CMIE reveals that in April this year, about 27 million youth were rendered jobless owing to the lockdown. These unemployed youth belonged to the 20 to 30-year age bracket.

Interestingly, about 33 million people in their 30s were rendered jobless last month, of which 86 per cent were men.

Eleven per cent of those rendered jobless belonged to the age group of 20 to 24 years. This age group accounted for 8.5 per cent of the total employed youth in India last year.

Last month, that is, April 2020, there were only 20.9 million with jobs, whereas at the same time last year, there were 34.2 million of these youngsters with jobs.

As for the 25 to 29-year age bracket, 14 million lost their jobs. They made up 11.1 per cent of the total employed people last year and 11.5 per cent of those rendered jobless..

Youngsters, that too about 27 million of them, losing their jobs can have grave ramifications, according to experts. Comeptition will be high for them since there will be new entrants in the labour force, and jobs will be lesser. This will make it difficult for the youth to save up for their old age. Households will lose the surplus cash that came from the earnings of these youngsters, and will affect their savings significantly in the long run.