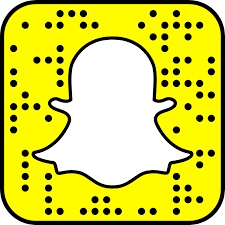 The company is finding it hard to retain its senior managers since its recent IPO.

Snapchat’s top executives are making an exit, one-by-one, even as its stock price continues to decline, since its IPO in March.

Robyn Thomas joined Snapchat in May 2015. Before that, she worked with search engine giant Google, as a senior corporate counsel for about 10 years. Even Martin Lev worked at Google for 12 long years before joining Snapchat in April, 2016.

Chris Handman, entered Snapchat in May, 2014, prior to which he worked as a partner at Hogan Lovells for over 14 years.

The new director of global security will be Francis Racioppi, who used to be a Merrill Lynch wealth adviser.

Similarly, the company’s new general counsel will be Michael O’Sullivan, who worked at Google during its IPO.

Avoid transfers in the last year of service: Rajasthan HC