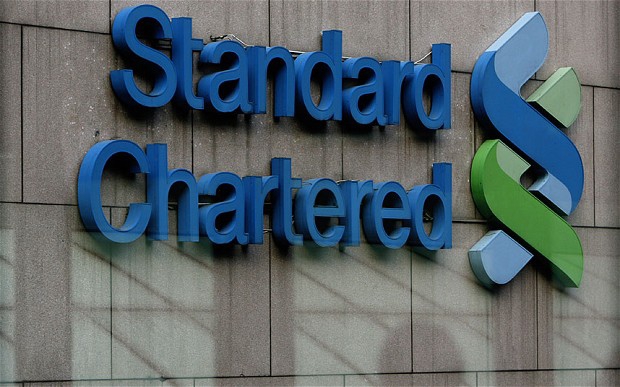 As part of cost cutting, the organisation is planning to lay off a tenth of its global workforce beginning with Singapore and Hong Kong.

In what may be an aggressive move to cut costs, Standard Chartered is apparently planning to cut about a tenth of its global corporate and institutional banking headcount. The company CEO, Bill Winters, recently called the bank’s income and profit unacceptable, as below-forecast third-quarter results underlined the challenges facing this overhaul.

The job cuts will reportedly be rolled out beginning this week, across all the major business centres starting with Singapore and Hong Kong.

In an endeavour to make its corporate and institutional banking division more efficient, the company will consider removing duplication in roles and managing its costs to protect planned investments in technology and people, which means that a few existing roles will be impacted.

Former JPMorgan investment banker, Winters has already moved to close the stock trading business and raise $5.1 billion in capital. These efforts have paid off for Standard Chartered’s bottom line, and its third-quarter result marked a second consecutive quarter of profit after it swung to an annual loss for 2015, when it was hit by the cost of revamping its management team.

Cooper has been working to overhaul and streamline the structure of the corporate and institutional banking division, the largest unit of the bank accounting for more than 46 per cent of its operating income in the six months ended June. The company has a global total of 84,477 employees.

The bank shared that Ajay Kanwal would step down from his role as regional CEO for ASEAN and South Asia with immediate effect. Anna Marrs, CEO of commercial and private banking, will add the role to her existing position. Kanwal, who had been with the bank since 1992, had resigned after he failed to disclose his past personal investments outside the bank.

Tata Steel and thyssenkrupp joint venture to cut 4000 jobs in...

This is how LinkedIn’s new office looks