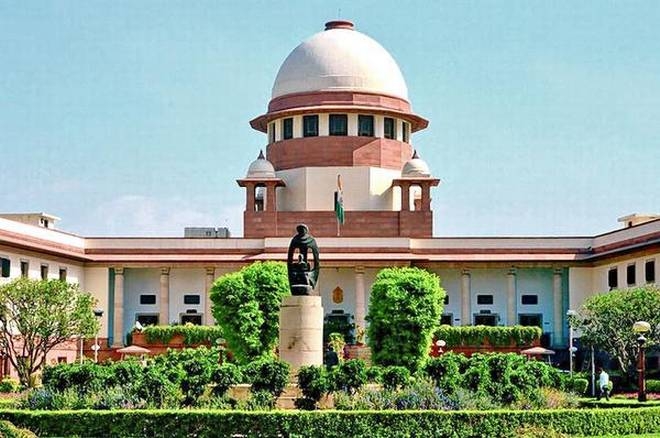 VRS for government servants will require approval from the authority, and the Govt. will have the right to decline the same.

This implies that government servants cannot just opt for voluntary retirement as per their own wish. They will need approval from the authority and the Government will have the right to decline the offer.

Three doctors working with the Uttar Pradesh government had sought voluntary retirement. However, when no action was taken over their application, the three medics approached the High Court, which allowed the writ petitions and treated the physicians as having retired voluntarily.

The Uttar Pradesh government then approached the Supreme Court, following which the Court held that under Rule 56, as applicable in the State of Uttar Pradesh, notice of voluntary retirement does not come into effect automatically on the expiry of the three-month period.

Under the rule in question, the appointing authority has to accept the notice for voluntary retirement or it can be refused on permissible grounds.

The Court also noted the fact that there is a paucity of doctors and the system cannot be left without competent senior doctors.

“Poorest of the poor obtain treatment at the government hospitals. They cannot be put in peril, even when certain doctors are appointed against the administrative posts…Somebody has to man these administrative posts also, which are absolutely necessary to run the medical services, which are part and parcel of the right to life itself.”

In case all the doctors are permitted to retire, there would be chaos and no physician would be left in government hospitals. This would be against the concept of the welfare state and injurious to public interest, the Court ruled.

Therefore, in view of the scarcity of the doctors, and the unfortunate privatisation and commercialisation of the noble medical profession, the Court held that the decision taken by the Government is permissible as per rules and cannot be interfered with, in order to maintain the efficiency of the state medical services.