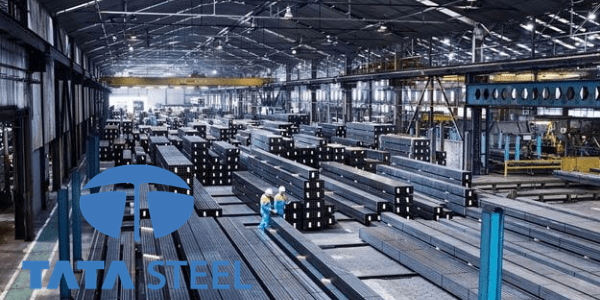 Tata Steel’s Jamshedpur plant will move to a 12-hour shift from the existing 8-hour starting later this month to contain the spread of COVID-19. The plan is to start the 12-hour shift as a pilot in two departments initially, the sinter plant and the new bar mill.

The idea behind the move is to reduce the number of entries and exits to and from the factory, and minimise large gatherings on the shop floor. For a shift in working hour duration, the plant had to procure permission from the Jharkhand government, which it received on August 17, allowing the change. Government permission was necessary as it was a change, which required special exemption under labour law.

The Jharkhand government has exempted Tata Steel from provisions relating to weekly hours, daily hours and intervals for rest under the Factories Act, 1948. According to the notification received from the state government, an adult worker in the factory will be allowed to work for 12 hours a day and for 72 hours a week.

In fact, Section 5 of the Factories Act states that, during any public emergency threatening the security of the country or any part of it, whether by external or internal disturbances, state governments have the power to issue a notification exempting any factory or class of factories from all provisions of the Act for a maximum period of three months.

Set up in 1907, the Jamshedpur plant was the pioneer in introducing the eight-hour shift for workers back in 1912, at a time when the Factories Act was not in force. Section 51 of the Act says that no worker shall be allowed to work in a factory for more than 48 hours in a week.

Over 2 lakh women apply for 100 posts of ‘soldiers’