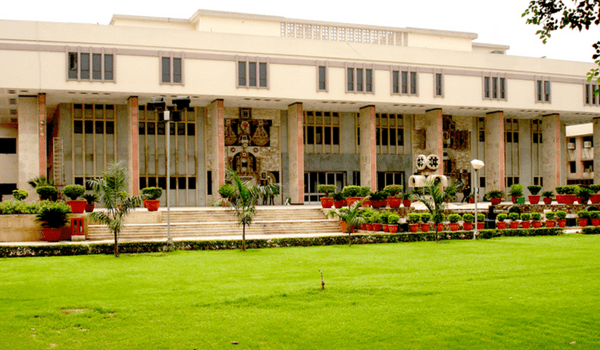 The Delhi High Court has requested a response from the Indian government regarding a petition that calls for the employment of transgender individuals and the implementation of quotas for them in public appointments.

Justice Prathiba M Singh has included the Centre as a party to a petition filed by a transgender individual, which calls for effective implementation of the Transgender Persons (Protection of Rights) Act, 2019.

The court noted that the petition raises an important issue and that the Social Welfare Department of the Delhi government has previously written to the Centre regarding anti-transgender bullying policies and the notification of rules under the Transgender Persons (Protection of Rights) Act, 2019.

Last year, the petitioner filed the plea after being unable to apply for a vacancy advertised by the Delhi Subordinate Services Selection Board due to the online portal not having ‘transgender’ as an option for identification of sexes.

The petitioner has sought several directions to the authorities, including notifying separate vacancies for transgender persons in all advertisements issued for recruitment to teaching positions in schools administered by the Delhi government, relaxation of minimum qualifications and age for recruitment of transgender persons, framing a policy for their recruitment in Delhi government departments and extension of reservation to them in all public appointments. The matter will be heard again in March.