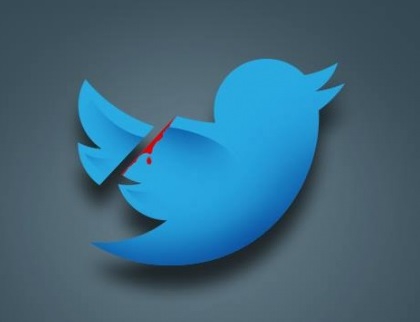 Twitter has apparently decided to discontinue its global engineering work at its Bengaluru development centre and is laying off some employees.

In what may be a part of a usual business review process, the online social networking service, Twitter, has apparently decided to discontinue its global engineering work at its Bengaluru development centre and is laying off some employees.

This move is speculated to only affect its global engineering workforce in Bengaluru. No specific details regarding the number of jobs being cut or how the affected employees are being helped have been disclosed by the company yet.

The decision to lay off some employees now is quite in contrast to that of June, 2015 when Twitter had stated plans of doubling its India operations to build localised products suited to markets with pervasive Internet connectivity issues and increase its employee strength to 50.

Though the company still considers and remains committed to India as a strategic market for users, partners and advertisers, this move comes amid rumours of a takeover, after struggling with sluggish revenue growth and a stagnant user base for several quarters.

According to news reports, earlier this month Twitter’s board of directors had met to discuss the company’s fate as an independent entity. Later the board decided to give chief executive, Jack Dorsey, a few more quarters to execute his turnaround plan.