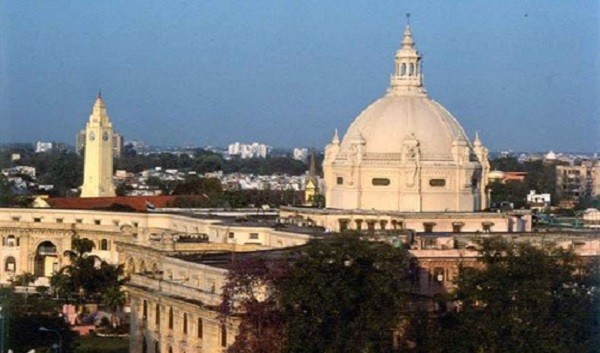 The Uttar Pradesh Government is pondering over a proposal, which will change the way Group B and Group C employees are hired.

As per the proposal, the Group B and Group C employees will be hired on contract for five years, post completion of which they will get a chance to be employed as permanent staff. However, they will have to undergo a rigorous performance appraisal process in order to do so.

All contractual employees will have to obtain at least 60 per cent marks on different aspects during the five-year period. Only if they clear the tests every year will they be considered for a permanent job.

The measurable key performance indicators (MKPI) — which will include attendance and timely performance of work, discipline, patriotism and morality — will be assessed by a committee at the department level, every six months. Following this, if any employee is unable to score or make a mark at the end of the year, she/he will be asked to leave.

Though, the officers selected through the PCS (executive), PPS and PCS (judicial) exams will not come under the purview of this hiring policy, the dependants of the deceased state employees, who are offered jobs by the government on compassionate ground, will also have to pass through such tests. They too will be employed on contractual basis for the interim period.

At present, there are around nine lakh Group B and Group C employees in the state.

During the interim five years, the B and C group employees will get a fixed pay and will not enjoy the allowances and other benefits that the permanent staff benefit from. They will not be entitled to any social security and labour benefits during the contractual period of five years.

The move is hoped to improve efficiency and accountability among the state- government employees.

The Department of Personnel has initiated the consultation process with the other stakeholders and the proposal is likely to be placed before the cabinet soon. The proposal is currently at the initial stage and the government had asked all departments to give their opinion on the new policy of recruitment.

The opposition parties and trade unions are likely to oppose the proposal.