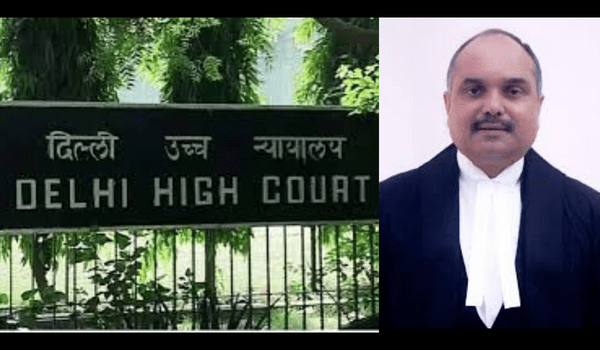 Recently, in a writ petition, the Delhi High Court ruled that just because the Voluntary Retirement Scheme (VRS) is introduced by an employer, it does not automatically qualify an employee for the benefits as a matter of right.

The Court made this observation in a case wherein the petitioner — a chief accounts officer (CAO) of the Kendriya Bhandar who was employed on an ad-hoc basis and later regularised —  was seeking VRS benefits as well as an interest rate of 12 per cent per annum.

According to Justice Chandra Dhari Singh, it was established that the VRS was rolled out by the Department to deal with excess staff. Verdictum quotes Singh as saying that, “the VRS by the Department, does not automatically qualify” a staff member for the Scheme “whether or not an employee should be permitted to retire in accordance with the Scheme in the event that the Scheme itself provides for retirement to become effective upon completion of the notice period”.

The Bench observed that the petitioner failed to notify the employer about his absence from work and joined another organisation.

As per the VRS terms and conditions, the Kendriya Bhandar management held the right to allow or reject the employee’s voluntary retirement request. The petitioner’s application was presented before the Board of Directors for their consideration.

Following this, the Board decided that the petitioner’s (the said CAO) request may be considered only after the appointment of the DGM (F&A); that till such time, he should be paid a special fixed allowance, that is, up to 10 per cent of the total monthly remuneration.

Therefore, the Board approved the allowance of Rs. 1956 per month to be given to the petitioner, which he continued to receive.

Meanwhile, following a disciplinary proceeding against the petitioner, a censure was imposed on the petitioner after which the said CAO suddenly vanished from work without bothering to even inform anyone or taking leave formally.

Kendriya Bhandar’s deputed vigilance officer verified and established that the said CAO had sought employment elsewhere. On being penalised, he approached the Central Administrative Tribunal (CAT), which dismissed his application. Following this, he approached the Delhi HC and again ended up getting his petition dismissed. He was then formally terminated from his job by Kendriya Bhandar.

On approaching the HC again, the court noted that the petitioner’s actions “amounted to disobedience of order and dereliction of duty”.

The Court also noted that it is not possible to consider the application for VRS came into effect on the expiration of the period of notice given by him, as there was no such provision for this in the Scheme.

Therefore, the Court dismissed the petition, saying it had no merit.