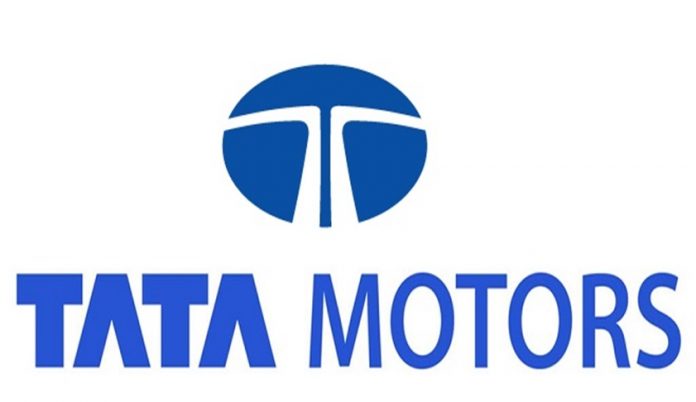 After an unsuccessful attempt at offering a voluntary retirement scheme (VRS) to its employees in 2017, Tata Motors is again offering VRS to 1600 employees across departments, locations and hierarchies.

The Indian automotive company has been trying to reduce costs for some time now. There were not many takers for its VR scheme in 2017. The slump in the market has adversely affected the auto industry, and many companies in the sector have resorted to downsizing as a cost-cutting measure. It is reported that the employee cost at Tata Motors—which has probably the biggest workforce in the auto sector— as a percentage of net sales in the last quarter, increased from 5.9 per cent in 2018 in the same quarter, to 10.7 per cent. With strict emission rules to come into effect from April next year, the Company’s troubles are only likely to heighten.

That is not all. The Company incurred a net loss of Rs 1,281.97 crore in the quarter ending September 2019. This was rather disappointing considering that it had earned a net profit of Rs 109.14 crore during the same time last year.

Labour Code 2020: No strikes or lockout without notice