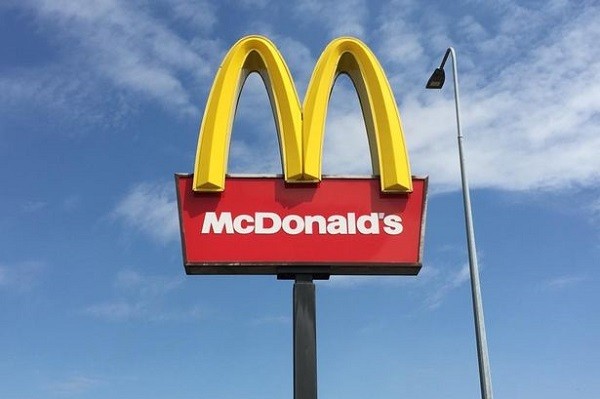 While sexual harassment is an oft-reported phenomenon, sexual harassment in workplaces have started coming to light only after the MeToo movement. Recently, an international coalition of labour unions filed a complaint against McDonald’s, at the Organisation for Economic Cooperation and Development (OECD), alleging systemic sexual harassment of its women employees around the world.

The complaint has exposed several incidents of sexual harassment, including attempt at rape and indecent exposure in the United States, a promotion in exchange for sexual acts in Brazil, and a hidden cellphone camera installed in the women’s changing room in France.

Several other complaints of women workers at McDonald’s have been filed, one of which brings to light that a male co-worker sexually harassed a woman employee by groping her and expressing a desire to have sex with her infant daughter.

Other victims of harassment, as young as 16, have either been fired or suffered a significant cut in their hours for reporting such incidents.

Sue Longley, general secretary, International Union of Foodworkers,  said that the fast food giant has failed to take necessary actions despite several complaints of sexual harassment by women workers. She pointed out that inappropriate culture permeates the organisation, right from the top rungs, and that the chain has failed to do anything to set things right.

The labour union chose to approach the OECD in the hope of some positive action, because McDonald’s Dutch offices are the chain’s “nerve centre” in Europe.

The fast food company has been accused of gender-based violence and a culture of harassment. However, even while failing to address any unlawful activities, McDonald’s still considers itself a people first company.

McDonald’s, however, has stated that it will review the complaint as and when it receives the same. According to an official statement, the Company feels “There is a deeply important conversation around safe and respectful workplaces in communities throughout the US and around the world.”

“… we believe that McDonald’s and its business partners have a responsibility to take action on this issue and are committed to promoting positive change,” the statement further said.