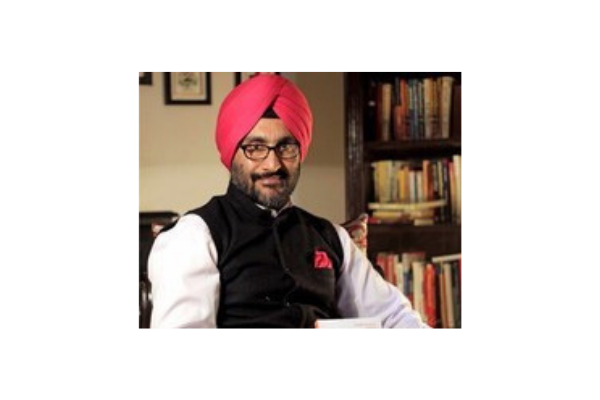 Mapping his career, this will be Gandhi’s first stint in the retail sector. He has largely worked in the insurance sector with many prestigious companies such as Max Life Insurance, Bharti AXA Insurance and Birla Sun Life Insurance.

Coming from a small town of Jharkhand called Jhinkpani, Gandhi started his career in 2001 with Nicholas Piramal India (Now Piramal Healthcare India). He has a bachelor’s degree in pharmacy and an MBA in marketing.

Gandhi is also an avid writer who loves writing blogs and also authored a book named ‘Kabeer in Korporate’. He likes running marathons which helps him to clear his mind.