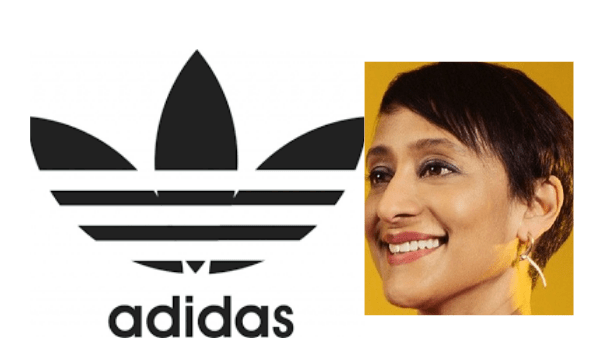 Four months after Karen Parkin quit Adidas following questions raised regarding the diversity and inclusion (D&I) agenda of the German footwear company, Amanda Rajkumar has been named the new head of human resources.

Parkin had stepped down following complaints from employees regarding racism within the organisation. Rajkumar will take on her responsibilities, starting 2021.

Rajkumar’s previous assignment was with the French bank, BNP Paribas, where she was heading HR for the Americas division. She had joined the Bank in 2009 as head of HR, UK and had spent over 11 years with the organisation.

In her long and successful career, she has worked for over seven years at JP Morgan Chase as vice president, before moving to The Rose Partnership as director, in 2006. She spent about two and a half years there, based out of London, before joining BNP Paribas in 2009.

A psychology graduate from Goldsmiths, University of London, Rajkumar is credited with developing the ‘Music in the Workplace’ initiative for the London campus, wherein she hosted lunch time concerts with Royal Academy of Music London students performing for the staff. She is known for pioneering the ‘Employee Concert’ series as well, with the objective of bringing talented employee musicians into the limelight.

In April, this year, Rajkumar was appointed a Board Member of Musica Sacra New York, one of the most prestigious choirs on the East Coast. She is presently focusing on creating more diversity within the choir and the audience.

More companies in the US offer to cover abortion travel expenses...