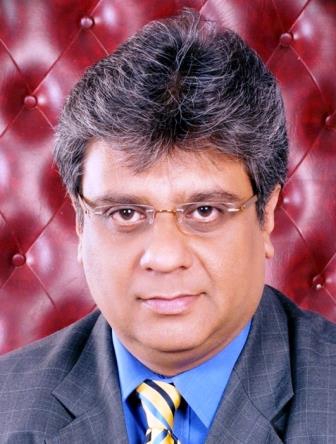 Dewan has moved in from NIS Sparta where he was the chief business officer.

Anand Dewan has joined the BLD group as CEO. He will lead the company’s three verticals —Blanchard India, Vital Smarts and DOOR Training and Consulting India.

Dewan has moved in from NIS Sparta where he was the chief business officer. At NIS his mandate was to rebuild the 24 year brand, which was at the forefront of India’s talent transformation journey in soft skills.

Dewan started as a training manager at Modi GBC in 1992. In fact, this will be his second stint with the BLD group as he was director, DOOR Training and Consulting (DTC) between 1998 and 2002.

Post DTC, he moved to NIS Sparta in 2002 as head, learning and development. In 2006, he joined Centum Learning as group general manager, but within a year he moved to Reliance Retail as V-P, Performance Enhancement.

Dewan moved to NIS Sparta in 2014 as executive vice-president.

Dewan says, “Having worked on both sides—clients and customers—I foresee huge opportunities for BLD in the coming times.”