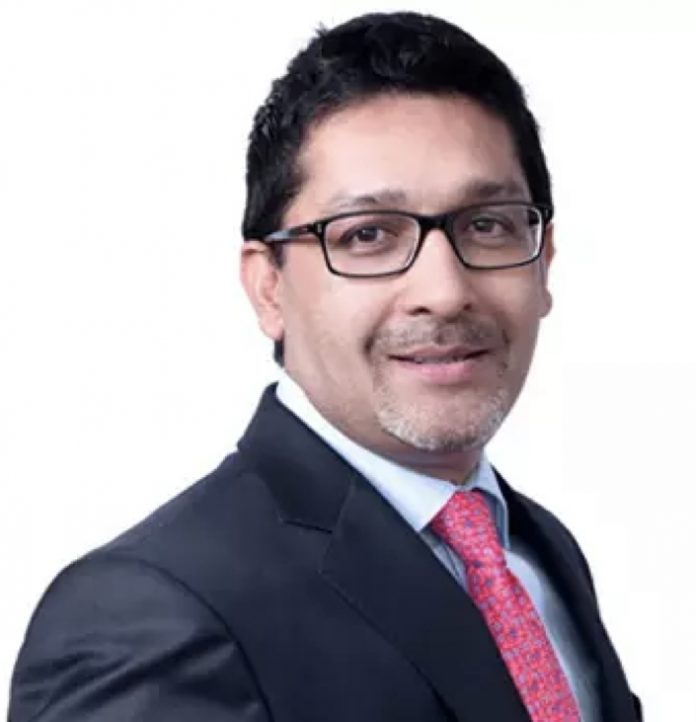 Kumar was earlier working as the head of HR with IDFC Bank.

Animesh Kumar, the former head of HR at IDFC Bank, has joined the Future Group as chief people & transformation officer.

Kumar, who was heading the Bank’s human resources division since 2009, moved out of IDFC after NS Rajan joined as the CHRO and CMO. Since then he was on a sabbatical.

After passing out from XLRI in 1993, Kumar started his career with Marico. He was there with the FMCG company as HR manager for more than five years. His next destination was Thomas Cook where he spent two years as HR Manager.

In 2001, Kumar moved to the banking industry where he has spent a large part of his career.

He joined Standard Chartered Bank as head of performance & rewards and was with the bank for around three and a half years.

In 2009, Kumar joined IDFC Bank as group head – HR. Here he rose above the ranks to become head of HR and Brand. He was also the CEO of IDFC Foundation.

Future Group will be Kumar’s non-banking stint after 17 years. Here he will lead transformations, future of work, future of retailing and design of tech augmented workplace

Kumar completed his PGDPM&IR from XLRI in 1993 and holds a bachelor’s degree in Economics from the Shri Ram College of Commerce.