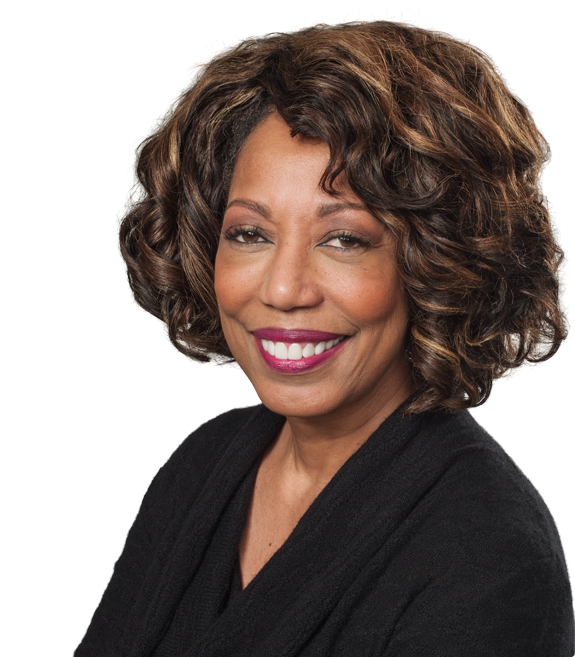 In its efforts to get more inclusive, Apple has also included more people of colour in its product promotions and ads.

Although Smith’s profile on the executive profiles page of the official Apple website still lists her as vice president, worldwide human resources, the word is out through her update on the professional networking site.

The company is now looking for a new HR head and if some reports are to be believed, CFO Luca Maestri will take up the responsibility on a temporary basis.

It is only in 2014 that Apple began disclosing its diversity figures publicly and the situation has never been exciting. Data released in June, 2016 reveal that the company has 68 percent male and 32 percent female employees, and predominantly white employees, in the U.S.

In fact, if one takes a look at the company’s top management, one gets an idea about the grim diversity ratio, with Smith herself being the only senior executive who is a person of colour. On the board of directors, too, there are only two coloured members – James Bell and Andrea Jung. Also, out of 26 people across Apple’s top levels, only five are women.

In its efforts to get more inclusive, Apple has also modified its marketing initiatives and cautiously included more people of colour in its product promotions and ads.

Before this movement, Apple never had a dedicated leader for inclusion and diversity efforts. However, with Smith’s new role, things are expected to improve. She will report to CEO Tim Cook.