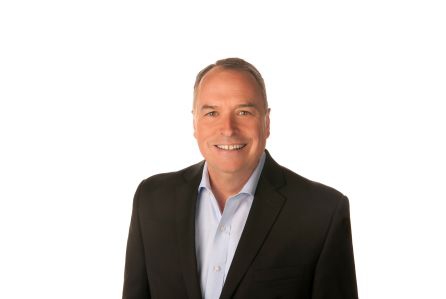 Kevin Lord, an MS in HR, has worked with GE in various capacities for more than 10 years.

Fox News has hired Kevin Lord as the new head of human resources. This is a new role in the Fox network. Denise Collins, the current Sr. V-P HR will now report to Lord.

Lord moves in from TEGNA Inc., where he was CHRO. TEGNA owns 46 television stations and two digital properties, Cars.com and Career Builder.

In a joint statement, Jack Abernethy and Bill Shine, co-presidents, Fox News, said, “Lord’s long and impressive track record in this arena will be a valuable addition to our management team.”

According to Abernethy and Shine, in the official communiqué, Fox News now plans to implement key programmes, which will reflect Lord’s core vision for employees.

The HR department at Fox News had received a lot of flak for the way it handled the sexual harassment scandal.

In July, a former news anchor, Gretchen Carlson filed a law suit against the network chairman Roger Ailes. She alleged that she was asked to leave because she refused to give in to his sexual advances.

An internal investigation found more than 20 claims of inappropriate behaviour against Ailes. Although he denied the charges, he also moved out in July. It was learnt that Ailes offered women staff an advancement in their careers in lieu of sexual favours.

The role of HR came under question because both current and former employees claimed that they refrained from filing a complaint with HR on sexual harassment, due to fear of retaliation.