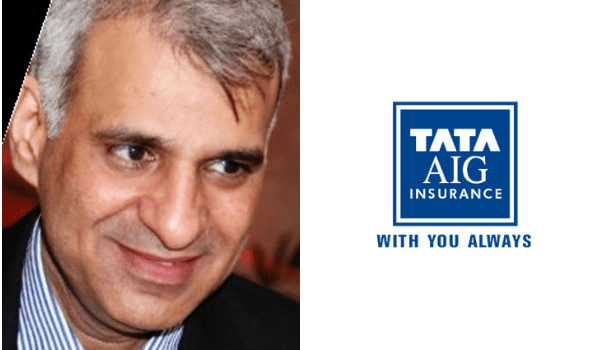 Tata AIG General Insurance Co. has elevated Jitesh Bawa to the position of CHRO with immediate effect confirms Bawa to HRKatha. He was earlier senior vice president – human resources at the Company, a role which he had been successfully essaying since September 2019. He is over two years old in the Company now.

Prior to joining Tata, he headed the strategic hiring at Edelweiss General Insurance Co. at Mumbai, for more than two years.

His tryst with human resources began in 1996, when he joined Gati, the Indian multinational courier delivery services, as manager – HR. After gaining an experience of almost four and a half years, he moved to Reliance General Insurance as deputy manager – HR, in October 2000. Three years later, he was successfully playing vice president – human resources at ICICI Lombard. This was probably the longest stint of his career, which lasted more than 11 years. He was instrumental in growing the workforce from a 500-member team to a 5,000+ workforce during his tenure.

It was in 2017 that Bawa joined IndusInd Bank as SVP & HR business partner, consumer banking, based out of Gurgaon. Two years and five months later, he shifted to Mumbai, as the CHRO & head – strategic hiring (Group), at Edelweiss General Insurance Co.

Bawa, who possesses a BSc. (Hons.) degree in mathematics from Delhi University is known for his dynamic leadership based on a deep understanding of HR. Admired for his speed and accuracy, he has always mentored those under him and helped them grow.