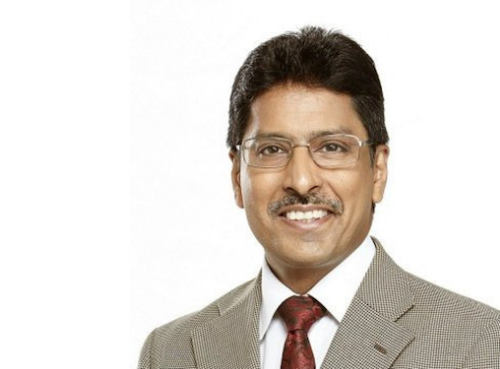 Prabir Jha President and Global Chief People Officer at Cipla has resigned. He broke the news yesterday. He has been a part of Cipla for a little more than 3 years. In the past he has worked with other companies like Reliance Industries, Tata Motors and Dr. Reddy. He has about 2 decades of experience in HR. He says, “Cipla has been a wonderful run. All good things must also end. I leave Cipla March2019 end.” We wish him the best for his new innings.

Jha joined Cipla in October 2015 as group chief people officer. He had moved from Reliance Industries where he was the group CHRO. He had an extended portfolio in Cipla, in addition to leading human resources, corporate communications and administration for the firm, globally, he also looked at their legal and corporate affairs.

The company had entrusted Jha with varied responsibilities, as he brought with him rich and diverse experience from across industries and domains.

An alumnus of St Stephen’s College, Delhi, he started off as a gazetted government officer with the Indian Ordnance Factories Service and continued there for over eight years. In this role, he led the human resources, industrial relations and administration of various ordnance factories in the country. In 1997, he decided to pursue further studies, which took him to XLRI, after which he moved to the corporate sector

Prabir has played a key role in the growth of companies where has worked in the past and will continue to do so in future.

On asking him where he plans to join after Cipla, he tells HRKatha, “The last 3+ years in Cipla have been a very fulfilling large scale transformation experience. I will look at so many exciting options that the world today has and take a call over time.”

Airtel gets Amrita Padda from Unilever as chief people officer