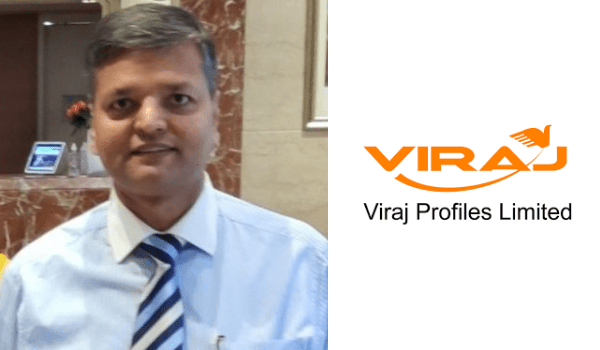 Having led the HR for Viraj for over five years, Ranjan is now leaving but has not made his future plans clear.

During his tenure at Viraj, Ranjan played a key role in building new organisation design and talent capabilities to accelerate the Company’s HR transformation journey. He is known for the way he built a new culture at Viraj.

Having completed an MBA in HR from LNMI in 1997, Ranjan started his career with as an assistant manager –HR and admin, with an MNC, for seven years, honing his skills in the domain, before moving to Hindustan Level. He joined as a deputy manager – HR and stayed put for about a year and a half.

Ranjan’s next stop was Reliance, where he joined as general manager – HR, in 2006 for the Mumbai area. It was in November 2008 that he joined Jindal Steel in New Delhi.

With over 20 years of experience across geographies, Ranjan is known to be a dynamic HR leader with expertise in delivering sustained results in dynamic environments. Establishing HR footprint and building employee values and upholding organisation values are his forte.

He featured in the 101 Top HR Minds of India, was awarded the The Great Yodha of Indian HR 2018 and recognised as one of the Most Influential 100 Global HR Professionals 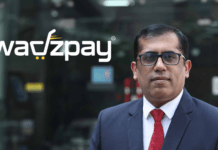 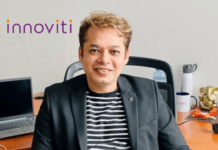