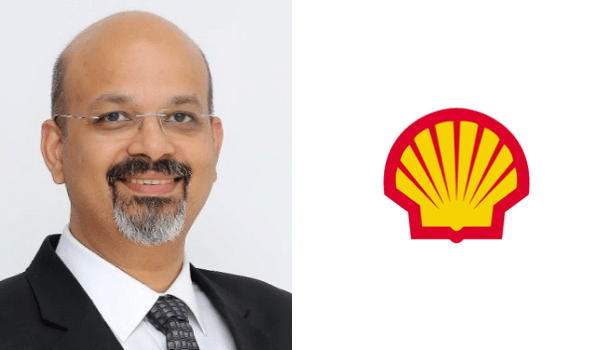 Shell has elevated Tarun NP Varma as the VP-HR for its technology division. Prior to this role, Varma was the vice president – HR for the India region. He has been with Shell for almost six years now. A postgraduate in personnel management and industrial relations, from the Tata Institute of Social Sciences, Varma has worked with big brands, such as Nestle, Coca-Cola and Vodafone.

After completing his post-graduation, Varma joined Nestle India. His two-year long tenure there gave him the experience of handling industrial relations and HR in factories as well as at the corporate offices. In 2001, Varma moved to Hindustan Coca-Cola Beverages (HCCB) as an assistant HR manager. At HCCB, Varma rose up the ladder of success and in the 11 years that he spent with the Company, he saw five promotions. His last position at HCCB was that of associate vice president – HR. In his last year of service with HCCB, Varma played a crucial role in developing capabilities within the HR function of the Company.

In 2012 Varma joined Vodafone, which was a big transition for him from an FMCG and F&B setup to a telecommunication company. He was appointed as associate vice president for performance, rewards and recognition. Within two years, Varma — who is also a graduate in mechanical engineering from National Institute of Technology, Jamshedpur — was promoted to vice president.