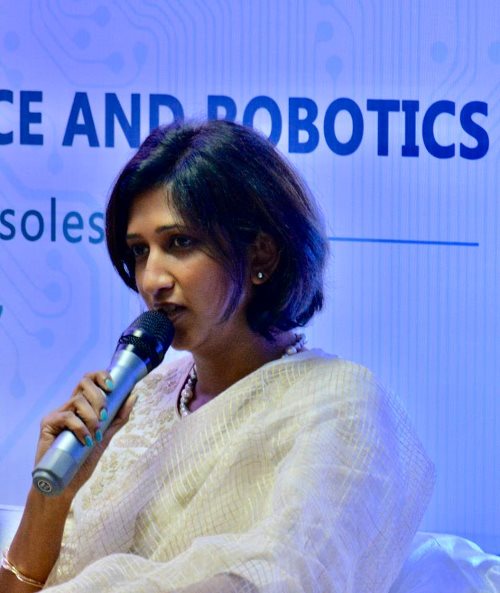 The CHRO post has been lying vacant for over a year now. It was Nitin Seth, chief operating officer, Flipkart, who was also handling the HR function till he resigned in May, 2018. After him, Kalyan Krishnamurthy, CEO had taken on the added responsibility of the HR function.

Having started her career with Xerox in 1998, as deputy manager-HR, Singh went on to handle the HR function at big names, such as GE, Genpact and NBC Universal. In 2011, she joined Sony Pictures Networks India as senior VP and head-HR, where she stayed put for more than seven years and quit as CHRO and head-CSR to join Flipkart.

Singh is filling the CHRO post at a time when several employees at Flipkart and its subsidiaries, Myntra and Jabong, are planning to quit or are expected to be laid off due to the organisational changes brought about by Walmart’s acquisition of the Flipkart Group.

With a merger of the three e-commerce platforms under the Flipkart Group on the cards, many of the Company’s senior officials are on the lookout for jobs.