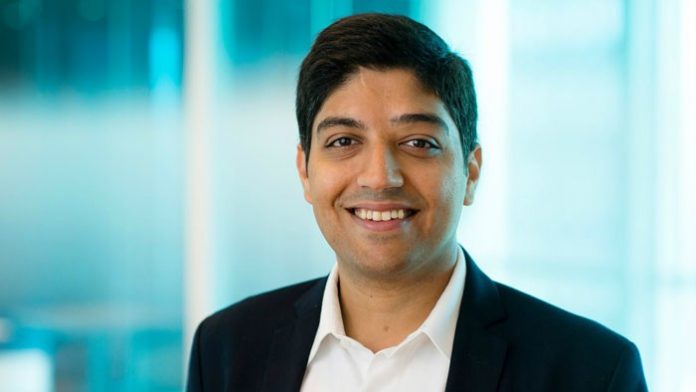 Armaan Seth, who recently moved out from his role of Head of Human Resources for Philips India has joined Syngenta, a global biotechnology company which produces agro-chemicals and seeds, as its new Head HR for Asia and Pacific and will be based in Singapore. In his new role, he will be part of the Global HR Leadership team and report to the CHRO based in Basel, Switzerland.

Armaan transitioned out of Philips India in end December and will move into his new role at the agro-chemical giant in January. As the Head HR for the region, he will spearhead HR for all countries across Asia Pacific including India, Australian & NZ, Japan, Indonesia and other ASEAN countries.

Armaan is a seasoned HR professional who has experience across industries in Asia & Europe working in global roles. He has spent 4 years in the Netherlands working as a Global HR Lead till 2017. Prior to Philips where he spent 9 years, he has worked for Marico Industries across several roles such as sales, OD, rewards and as a business partner. He is a XLRI graduate and a recognized thought leader who is part of Industry associations such as the FICCI HR Committee & SHRM in India.