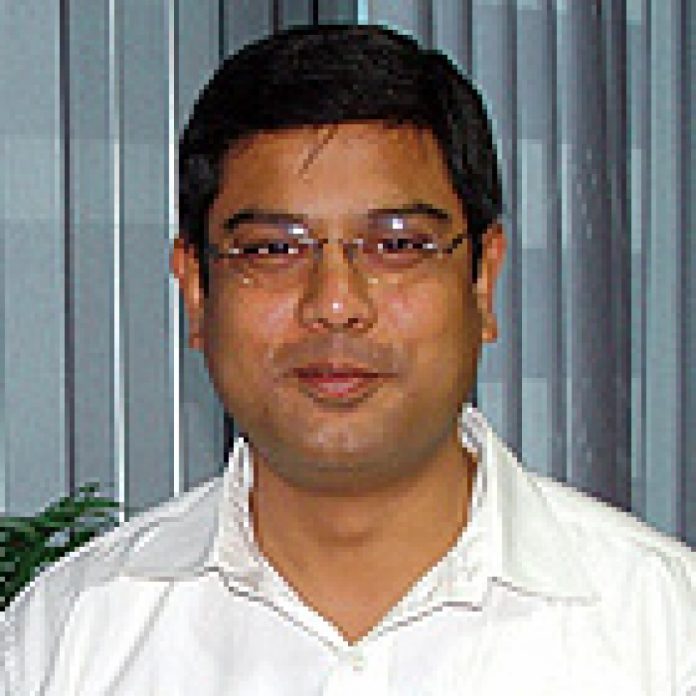 Kyran joined TI India as a human resources manager in 2004. Since then he has moved up the ladder and has held several important positions including global roles.

Kyran has a bachelor’s degree in commerce from Vivekananda College and completed his masters in personnel management and industrial relations from XLRI.

Kyran started his career with Asian Paints in 1995, where he spent around two years.

In 1997, he moved to ANZ Grindlays Bank as HR Manager and spent the next three years there. Between 2000 and 2001, Kyran was staffing manager at Motorola, following which he moved to Hurix Systems for three years.

“Kyran as a deep understanding of TI’s Analog business and a proven track record of building strong leaders and teams. His proven ability to both think and act globally makes him a valuable asset to TI,” says Darla Whitaker, senior vice-president, Human Resources at TI.

After Flipkart, Myntra’s HR Head moves to an advisory role