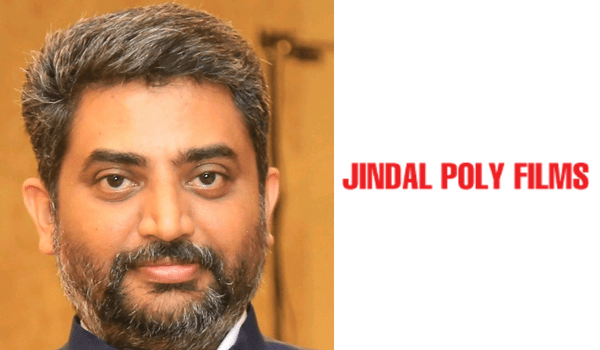 Jindal Poly Films, a part of BC Jindal Group, has roped in Vipul Dave as the VP-HR. In this role, he will lead the HR for BC Jindal’s plastic manufacturing unit. With more than two decades of experience in HR, Dave moves to Jindal Poly Films from Liberty Steel Group, a steel manufacturing firm headquartered in the UK, where he served as the CHRO for close to two years.

Dave has spent a significant chunk of his two-decade long career in the manufacturing sector for known brands around the world. In the initial stage of his career, Dave worked with JK Paper as assistant manager – HR for almost three years and spent more than four years with Reliance Industries honing his skills in HR. It was in 2006 that he joined Oracle as the head of HR for PeopleSoft, the HR solutions business of Oracle.

After spending a little more than a year with Oracle, Dave decided to move to the telecommunication sector and joined Tata Teleservices as corporate HR. Four years into this role, Dave was elevated as the circle relationship HR head.

Moving on from Tata Teleservices after a five-year tenure, Dave joined BASF, a global chemical producing firm, as HRBP. He spent more than three years in the company. Post BASF, he also spent four years with Cosmo Films as head – HR and IR. With this new appointment, Dave will be rejoining the plastic production and packaging sector.

In every stint of his career, Dave — who possesses a post-graduate degree in labour and industrial relations — carries a positive track record of spending at least a year with the company or brand.

Anurag Adlakha to take over from Deodutta Kurane as CHRO, Yes...