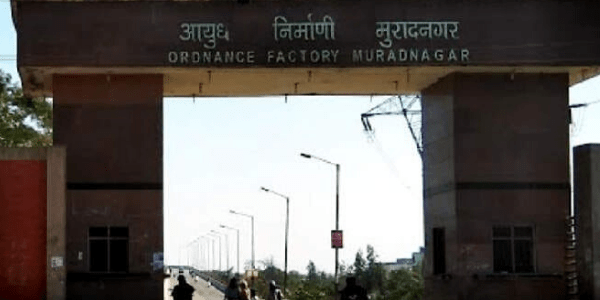 Around 82,000 employees of India’s 41 ordnance factories, plan to go on indefinite strike after the second week of July in opposition to the Government’s decision to corporatise the Ordnance Factories Board (OFB).

A strike ballot called by the Bharatiya Pratiraksha Mazdoor Sangh (BPMS), All India Defence Employees’ Federation (AIDEF) and the Indian National Defence Workers’ Federation (INDWF), concluded on June 17, where workers voted in favour of an indefinite strike. However, the actual date of protest will only be announced in the second week of July owing to the situation with China, along the Line of Actual Control (LAC).

On May 16, Finance Minister Nirmala Sitharaman had announced the Government’s decision to corporatise the Ordnance Factory Board (OFB). The move is expected to increase the efficiency of the ordnance factories, decrease cost and improve the quality of goods.

A similar nationwide strike was called by the BPMS, AIDEF and the INDWF in August last year. However, upon assurances from the Defence Ministry to hold talks, the strike was called off. Tension had begun to build up after the Centre enforced the Arms Rules 2016, introducing new laws to facilitate production of weapons by private players by collaborating with foreign parties.

The three trade unions issued a joint statement describing the move by the Government as arbitrary, illegal and unjustified, in addition to breaking promises given by previous defence ministers.  Declaring the move as unnecessary, the unions have argued that they have worked around the clock to supply weapons whenever India was at war and are more than capable to stand up to any crisis.

Close to 99 per cent of the employees voted in favour of a strike.