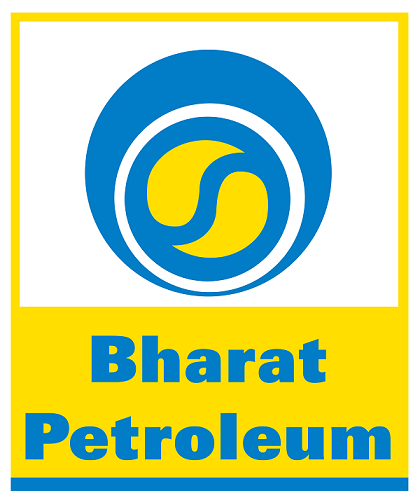 The management at Bharat Petroleum Corporation (BPCL) has been trying to douse the fire cause by the planned privatisation move at the Company, by claiming that layoffs will not be a concern for most employees. However, layoffs remain a constant fear for the workers, who have been protesting against the organisation’s move to go private.

Employees are disappointed by the way BPCL went about the privatisation move without involving them in any way or taking their consent. Since November last year, they have been actively resisting the move. Workers have been protesting for almost 161 days now, against the move towards privatisation by the Government.

In a more recent development, wages of these striking workers were cut for four days, when they participated in a nation-wide strike on the 8 January this year. Employees are protesting the pay cut claiming that they have followed all the necessary and legal procedures before carrying out the strike.

The management on the other hand, claims that most of the employees will remain unaffected by the move and that layoffs will not be problem as the organisation has been focussed on cutting its workforce to become more lean since the beginning of the decade. The Company has cut the strength of its workforce by almost 2000 since the year 2011.

However, the workers are not convinced and the four-day wage cut has added fuel to the fire.

The Joint Convention of Petroleum Workers, which is a forum representing all trade unions in the public sector petroleum units in the entire country, has planned an all India strike across all units of the corporation on 20 and 21 April, 2020.

1400 Verizon employees to be transferred to Infosys

How digitisation of exit interviews is helping companies