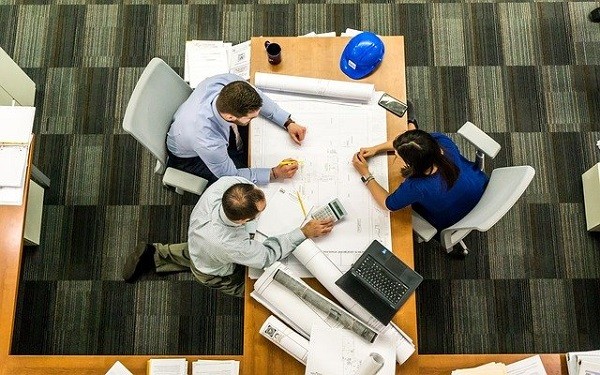 On an average, 82 per cent professionals will go back to working from their offices in the next one to one and a half year’s time. This fact has been revealed in a global business survey by research firm, Vanson Bourne, for Xerox Holdings Corporation. As per the report, learning their lessons from the pandemic, organisations are spending on resources — 56 per cent are investing in technology and 34 per cent on digital transformation — to facilitate a hybrid remote / in-office workforce.

The survey covered 600 decision makers from the information technology space, including senior C-level professionals, leading workforces of minimum strength of 500, globally. Leaders from the business and professional services, retail, health care, financial services, and travel and hospitality sectors were also part of the survey.

About 72 per cent respondents admitted to not being fully prepared in terms of technology. While 29 per cent said technology was the biggest hurdle for remote working, 26 per cent complained about communication breakdown and 25 per cent cited the lack of ability to focus, while remote working.

However, the Xerox Future of Work Survey established that a significant number of organisations are working towards getting their employees back to office. The reasons behind this effort seems to be the fact that many technological drawbacks and gaps were exposed during the imposed work-from-home (WFH) situation. Also, it appears that companies feel working from office facilitates faster decision making and better communication.

The Report brought to light that:

• Though remote working seemed convenient to many, it is not an arrangement that will be adopted in the longer term. Before the WFH scenario, 33 per cent of the respondents felt network/data security and privacy was their biggest concern, while 24 per cent were concerned about low productivity of employees and 16 per cent were apprehensive about the technology infrastructure. Also, 95 per cent believed that in-person communication is a must for personal development and talent assessment. This means, most people organisations will not prefer a WFH arrangement in the long run.

At the same time, more senior managers have become comfortable with and open to the idea of WFH. A good 58 per cent are considering changes in their work from home policy in 2021.

So, organisations do accept the need to support a hybrid workforce in the near future.

• Only about 28 per cent businesses were fully prepared to shift to the WFH mode. About 29 per cent faced technological issues. Thirty-five per cent admitted that IT support was the biggest challenge, while 27 per cent said workflow solutions were inadequate. Twenty-two per cent experienced lack of communication and collaboration , while 10 per cent felt the lack cloud-based solutions. The majority (85 per cent) of business leaders missed the ease with which they were able to access their printers at office. Companies will be spending more on new technologies so that the process of digital transformation is speeded up.

• A significant 70 per cent of leaders and decision makers in the IT space are relooking at their budget, with 55 per cent increasing their expenditure on remote technology resources and 40 per cent on investing in hybrid of remote and in-office resources. About 65 per cent businesses plan to spend on cloud-based software, while 63 per cent are considering spending on remote IT support and 52 per cent on remote collaboration software.

Clearly, companies are focusing more on fulfilling the hardware as well as software needs of their employees.

70% Indian workers experience high stress at least once a week