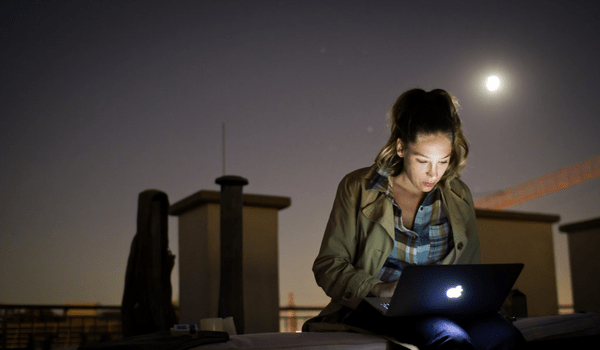 As per a survey conducted by a recruitment consultant weighing the pros and cons of moonlighting, 76 per cent of participants consider moonlighting as an ethical practice. Over 1308 people participated in the survey, which was created from the perspective of the workers and carried out in the month of October 2022. It was conducted on all social media platforms like LinkedIn Polls, Twitter, Facebook & Instagram posts plus stories, Google Free Sites (Survey Monkey, Type form, Google forms, etc.).

Moonlighting refers to working on a side job, typically at night, apart from regular day time employment.

Due to the use of work time for other ‘outside office activities’ and the potential for confidentiality breaches for employers, the rise of moonlighting produced a feeling of threat. It is often viewed as immoral by many employers throughout the world since the majority of organisations have added a strict language requiring either absolutely no involvement outside the employment contract or prior indication of any such arrangement.

However, on the other hand, the survey revealed that a convincing 76 per cent of participants consider moonlighting as an ethical practice. Additionally, around 77 per cent responded that employers should allow it officially.

Furthermore, the survey revealed that having an additional source of income is one of the most obvious reasons to engage in moonlighting and a solid 72 per cent employee base agreed to it.

While on one hand 60 per cent employees are confident that they can devote equal time and effort to both their jobs, the remaining 40 per cent agree that dual employment can affect efficiency and dedication.

Similarly, when asked if moonlighting impacts the total productivity necessary for one’s permanent employment, 52 per cent disagreed with the claim, while 48 per cent supported it. Along with this, the survey also considered other reasons for moonlighting like mental engagement out of office or creative satisfaction which received meek agreement of 24 per cent and 4 per cent respectively.

In Asia-Pacific, 88 per cent of companies plan to put their...