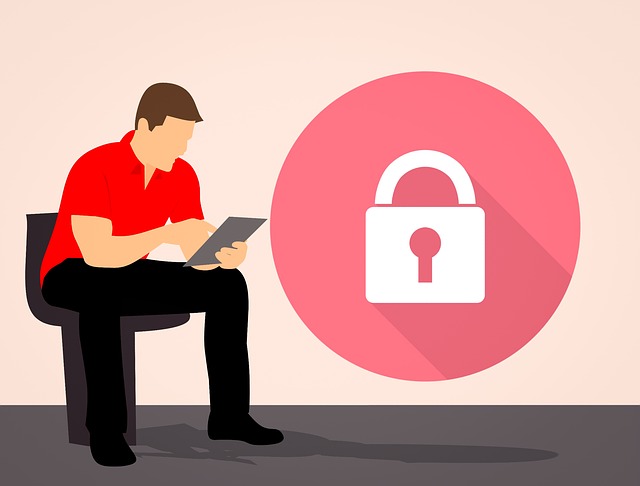 With technological advancement and automation, workplace experiences are getting better and increasingly tech-savvy. Even while artificial intelligence (AI) is perceived by many as a threat to job security, a surprisingly large number of people are ready to adapt it; and many are open to a completely automated workplace. However, with so many people accessing and using company data in a technology-driven organisation, there is always a risk of hacking and misuse.

A digital workplace has a bouquet of advantages. A study by Aruba, on behalf of Hewlett Packard Enterprise, reveals that employees in digital workplaces are not only known to be productive and highly motivated, but are extremely satisfied with their jobs and experience better mental and physical health.

73 per cent of digital revolutionaries claimed that digital technology had increased their productivity, with 70 per cent claiming it had improved collaboration. Only 55 per cent laggards shared this belief.

While there is a segment that believes automation will take away their jobs and render humans redundant at work, the study reveals that 71 per cent of the respondents are keen to work in a fully automated workplace. The digital revolutionaries, especially, are willing to be part of a smarter and more efficient workplace. 98 per cent of respondents across the Asia Pacific believed that more use of technology can improve their workplaces. 70 per cent believed their company will be defeated by competitors if they fail to adopt new technology. 67 per cent were of the opinion that the traditional office will become redundant with technological advancement.

Sixty-three per cent of the respondents were sure that digital technology will make their workplace more efficient, while 53 per cent believed it will make it more collaborative and 52 per cent admitted it will add more appeal to the workplace.

Vulnerability of official data and devices

Sudies have shown that digitally-savvy organisations stay ahead of competition and also attract the best talent from the marketplace. Employees working in such organisations enjoy better work-life balance than their counterparts in other organisations that are less technology-driven.

Such huge volumes of data being accessed and used by the staff, poses a threat to its security. Devices and passwords are invariably shared amongst staff members, which makes the company data vulnerable.

While more employees (56 per cent) are aware of cyber security, they also admit that they have been putting company data and devices at risk. Seventy-three per cent have admitted to sharing passwords and devices.

Twenty-five per cent of the employees have, on occasions, connected to potentially unsafe open Wi-Fi in the past year. Some (20 per cent) use the same password for many applications and accounts, while 17 per cent have been noting down passwords lest they forget them. All these are ways of putting official data and devices at risk.

Dealing with threats and ensuring security

The focus of companies should be to build a strong security system into the design of the digital workplace. The system should be such that it factors in human errors and mala fide intentions. Ideally, the system should be able to adapt to change and be capable of dealing with the unexpected.

Simply put, in the race to become digital and tech-savvy, organisations should not ignore cyber resilience. After all, the truth is that it is not easy to keep a cyber breach at bay. Therefore, it makes more sense to invest in a security system that is robust enough to respond effectively and recover without delay.

With newer technologies making an appearance almost every other day, we have to realise that hackers are also evolving. Therefore, measures taken to ensure data security in digital workplaces need to evolve too. This is where the collaboration between HR and information security departments becomes important. Cyber-security awareness training is just a small step in the right direction.

The security policy of businesses should be shared with the entire workforce, even with all the external entities that have access to corporate data. With everyone using mobile devices these days, anyone can pose a threat!

Readying the digital workplace for the future

• It is essential for IT departments to work in alignment with all stakeholders — business managers, end-users and so on — to chart out a roadmap for the evolution of their digital workplace. To achieve this, new tools, such as smart sensors and customised mobile apps, will have to be installed to make workplace experiences more personalised.

• Organisations will need to build collaborative digital workspaces without borders, so that even the remotest workers, partners and customers can be catered to efficiently.

• Security measures have to be built into the digital workplace at the time of designing itself. This design should factor in the possibility of human error as well as those with mala fide intentions.

The smarter workplaces of today are giving rise to smarter employees. The modern workplace is witnessing an improvement in the hiring process and also a higher rate of offer acceptances. This is definitely a good sign and indicates advantages beyond mere improved productivity. Once the security threats are taken care of, going digital will mean only interesting times ahead for the workforce.

It is time for HR to work in tandem with the business, to look at this digital revolution as an opportunity to help people engage with work in novel ways. They have to combine technology with cognitive sciences as pointed out by Joseph White, director of workplace strategy, design and management, Herman Miller. The idea is to focus on attracting the best talent, retaining them and ensuring quality experiences at the individual level.

Why most employees are unhappy with their HR Departments