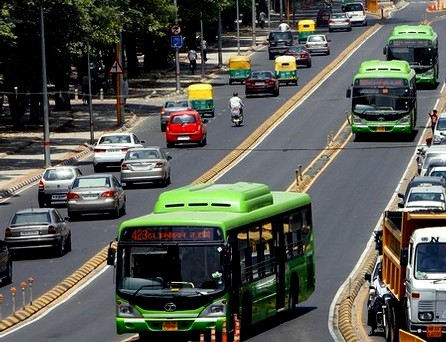 According to JobBuzz, 57 per cent employees in metros and 43 per cent in small cities, spend more than an hour commuting to work daily.

The majority of respondents (60 per cent) of a survey, by JobBuzz, were of the opinion that spending more time to reach work directly affected their day-to-day performance and hampered their productivity.

The study further revealed that 50 per cent of India Inc. employees spend more than an hour commuting to work every day, while another 30 per cent spend at least half an hour getting to office.

The figure is slightly higher for metros in comparison to smaller cities. While 57 per cent employees in metros spend more than an hour commuting to office daily, the figure was 43 per cent in small cities.

The importance of shorter commuting times was evident from the fact that for 52 per cent of the respondents an office near home was a very important criterion while taking up a job.

On the other hand, 48 per cent also felt the proximity of one’s office to one’s home did not matter if the job and salary were fitting.

Surprisingly, 65 per cent male respondents felt that proximity to home was a crucial factor in deciding their acceptance of an offer of employment whereas only 37 per cent women employees felt the same way.

A whopping 63 per cent of employees of the fairer sex clearly stated that proximity was not a concern for them if career and financial benefits were good.

For 45 per cent of the participants in the survey, public transport remained the most economical and efficient mode of commuting to office, while nearly 40 per cent respondents used their own vehicles for this purpose. Almost 9 per cent respondents said they were provided with transport by the office while a meagre 6 per cent said they had organised carpools, which they used regularly.