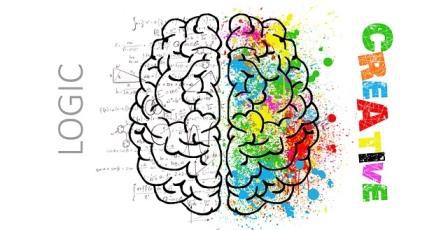 The Indian labour market seeks a logical bent of mind to match the global pace of industry.

The lack of right talent and information asymmetry have always come in the way of hiring. There exists a mismatch between the skills employers want and the skills job seekers possess.  To get the right job, candidates must have the skills and knowledge the employers wish to see in their employees. It is also important for the candidates to research the kind of job available in specific parts of the country. They need to be aware of the kind of skills required, and then apply accordingly.

A study by Aspiring Minds—‘Skill Map-India 2017’—has found that in India, the most demanding skill is English Comprehension. It has a demand of 100 per cent, followed by deductive reasoning (62.31 per cent) and inductive reasoning (45.75 per cent).

This clearly shows that industry demands communication and cognitive skills more than domain expertise. Today, the Indian labour market seeks a logical bent of mind to match up to the advancements of fast-paced global industry.

If we look at the domain skills most in demand, statewise, then sales situation handling skills and software development are highest in demand in 20 out of 24 states. The growth in the IT sector and adoption of advanced technology by industries has increased the demand for software developers in most states.

The state with maximum job opportunity is Maharashtra with 19.72 per cent of total open positions in India, followed by Delhi NCR (16.99 per cent) and Karnataka (16.03 per cent).

However, when the demand of job is calculated as a function of population of a particular state, the highest open positions are found in Chandigarh (1054 open positions per lac citizens in the state), followed by Delhi NCR and Karnataka.

States, such as Uttar Pradesh and Bihar have higher population but lower percentage of open job positions.

Also, jobs in Maharashtra, Delhi NCR, Karnataka and Tamil Nadu, all put together, make up close to 65 per cent of the total open positions. This is because the major IT hubs are in these states, where skilled workforce is required in large numbers. Also, the highest demand of deductive reasoning exists in Maharashtra (19.77 per cent), followed by Karnataka (17.46 per cent), because IT professionals need to have deductive reasoning skills.