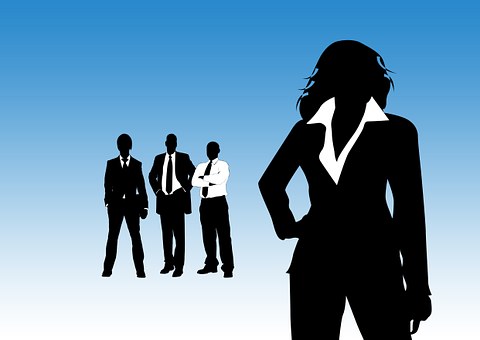 Xpheno, a specialised staffing company, recently released a report that revealed that women have replaced men as heads of HR in 60 per cent of the organisations in the last couple of years.

In the past, it was observed that women occupied only junior positions in the HR department, while only men were seen in the CHRO position. However, there has been a noticeable shift in the equation, with a lot of HR leadership positions being handled by women, especially in the metro cities of the country.

As per the survey, which studied the movement of 200 women HR executives in the past few years, 15 per cent of them were promoted from within an organisation to take on the seniormost HR position, while 85per cent of the heads were external hires.

Clearly organisations in the country are realising and acknowledging the significance of the role played by the women in their HR teams.