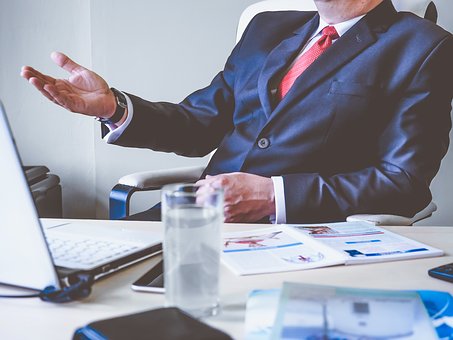 The senior-most executives in public-sector undertakings (PSUs) earn way less than their counterparts in the private sector, says a report called ‘2018 Executive & Board Remuneration Report’, by IMA India. As per the study, on an average, CEOs in the private sector earned 22 times more than their public-sector counterparts. Their median salary was Rs 7.9 crore in 2017-18 as compared to Rs 35.3 lakhs earned by the executive heads, chairmen and so on in the public sector.

While one fourth of the executive chairmen and chairmen and managing directors (CMDs) in the private sector were paid more than Rs 15 crore, CEOs were paid Rs 5.5 crore at the median with 27 per cent of them earning over Rs 10 crore.

The whole-time directors (WTDs) earned Rs 1.9 crore, chief financial officers (CFOs) earned Rs 2.1 crore, and company secretaries (CS) earned Rs 55 lakhs. This implies that the earning of a CS in the private sector was more than that of an executive chairman of a PSU.

At least four out of every 10 executive chairmen/CMDs in the private sector earned Rs 10 crores or more in 2018, whereas 11 per cent of them earned a crore or less. In the PSUs, however, seven per cent CMDs earned more than a crore last year, and a similar number earned less than Rs 10 lakhs.

The report also highlights the gross underrepresentation of women in public and private-sector companies. Among executive positions, the female representation ranges from 2-3 per cent at CEO/CMD level to 10 per cent at the CFO and CS level in the private sector. It is even lower in the public sector at 6-8 per cent.

It is disappointing to note, that there are no women CFOs amongst the BSE 100 firms that were covered in the study, nor were there any women CMDs amongst the small-cap companies.