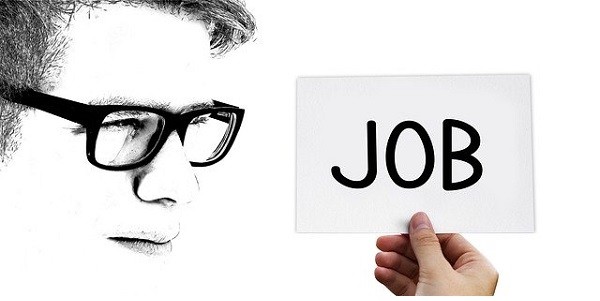 As the coronavirus swept across the country, it infected around 2.7 million people and hit the economy hard. According to data from the Centre for Monitoring Indian Economy (CMIE), an estimated 121.5 million jobs were lost due to the lockdown in April alone. Over the months, the number came down to 29 million in June, as the economy recovered by a large margin. In July, an estimated 11 million people lost their jobs.

As the Unlock began in a phased manner across the country, the jobs started to come back. However, the recovery was largely in the informal sector. Although small traders, hawkers and daily-wage contract workers were the worst hit in the lockdown, they were also the first to bounce back. CMIE data reports that of the 121.5 million jobs that were lost, close to 91.2 per cent were in the informal sector. Even though this category accounted for only 32 per cent of the total employment numbers, it suffered the most, taking 75 per cent of the hit on the job market.

As easy as these jobs are to lose, they are equally easier to gain back. The informal sector has been recovering in leaps with the month of June accounting for the highest in recovery figures. Almost 44.5 million jobs were recovered in June alone out of 91.2 million jobs in total. In May, 14.4 million jobs came back and in July, 25.5 million were recovered. Presently, 6.8 million jobs remain to be recovered.

Such has been the fate of the informal sector as per CMIE data. On the surface it looks like a fine recovery process, but the recovery has not reached the formal sector jobs yet.

If we take the net figures, the formal economy has suffered a greater shock since the lockdown began. Around 17.7 million salaried jobs were lost in April 2020, which has been highest loss. Then again, while 3.9 million job were recovered in June, another 5 million jobs were lost in July. Calculating the net figure, we arrive at 18.9 million jobs lost till the month of July, according to CMIE data. If we compare the figures from the previous year, 2019-20, and this year, the data shows a gap of 19 million jobs, which are lost.

Once lost, salaried jobs are much harder to get back. Out of the total, the resilient, formal sector accounts for only 21 per cent jobs.

While the economy is recovering, the recovery has left out healthier, salaried jobs out of the list, thus making the situation worse for them.

IT sector highest paid followed by BFSI; Manufacturing gets a raw...