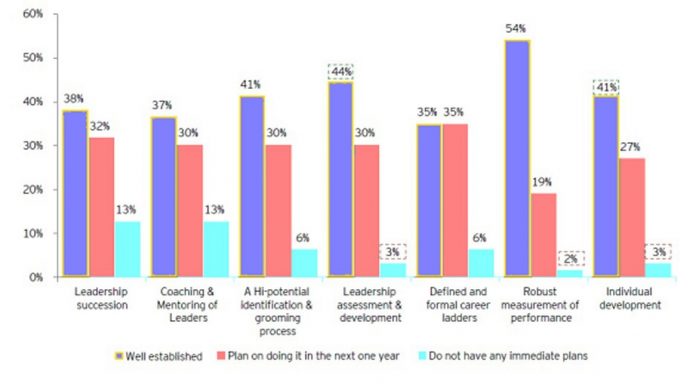 Organisations today are trying new methods to attract as well as retain talent. For instance, recently one of the large traditional Indian business conglomerates decided to go for a five-days-a-week because employees voted for it.

For years, the Indian cinema has been the origin of several stereotypes that was prevalent in the society. Though, over exaggerated, these stereotypes were never far-flung from reality. For instance, we have always seen and believed that – especially those born in the 70s and before – the job seeker, irrespective of his/her caliber, was always at the receiving end and at the mercy of the employer – unless it was a government job. This employer could throw away the poor man out of the job at the drop of a hat.

Seriously, there was a time when getting a job without a reference was at par with winning a battle. It was a major achievement in one’s life. This is why one job lasted a lifetime.

Now this seems to be a story of the distant past. It’s no longer fashionable to have only a secured job. The table has turned and now the employer is at the mercy of top talent. They can make or break a company – they can win businesses and also make you lose clients.

The battle of jobseekers has now transformed into the war for talent. Companies across sectors and geographies are trying to gain a competitive advantage in finding and retaining the best performers amidst acute shortage of top-class talent. Organisations have realized that there is no dearth of opportunities in the market for the talented workforce, so the ball now lies on their court. Nevertheless, it’s their prerogative to choose who they wish to work for.

This is why organisations today are bringing a change in their HR Policies and Practices in order to attract and retain talent. For instance, recently on the large traditional Indian business conglomerates decided to go for a five-days-a-week because employees voted for it.

Similarly, more than 70 per cent of the respondents claimed that they already have or plan to have within a year, a programme or policy on leadership succession, hi-potential identification and grooming process, defined and formal career ladders.

Organisations today are looking at unconventional ways to attract and hire talent as well. No points for guessing that social media is most popular and widely used among unconventional methods with 60 per cent of respondents accepting to have tried this route. However, what’s interesting is the fact that employers are looking at Tier II and III cities for talent and 42 per cent of the respondents agreed to have tried the same. In their opinion, candidates from these cities are a unique combination of low-cost and scalable talent pool, and breadth and depth of available skills.

The study revealed that there was a high annual turnover of employees working in customer-facing roles, followed by internal production/operation areas.

Interestingly, there was a very low turnover at the top and senior management levels, which indicated that organisations were better at retaining employees at leadership levels than at junior and mid-level ones.

The study presents an insightful view of talent trends across 11 industries in India and HR leaders, business managers, V-Ps and CXOs of more than 60 organisations responded to the survey.

Only 32 per cent of HR managers feel they are unbiased...