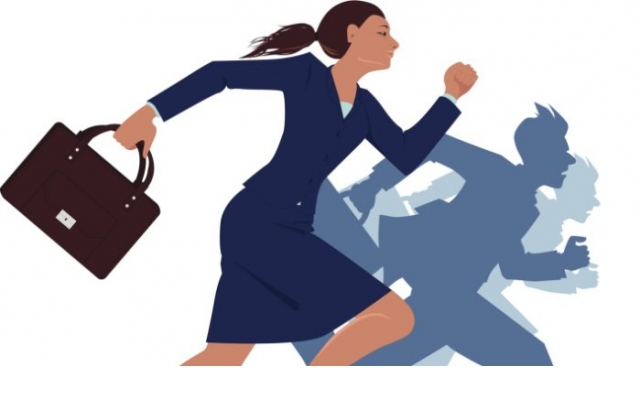 The new ILO-Gallup report, “Towards a better future for women and work: Voices of women and men” reveals that most women prefer to be working and a majority of men agree. However, there are challenges women face at the workplace. Both men and women in the vast majority of countries and territories surveyed equally admit those challenges and mention, “balance between work and family” as one of the top problems facing women in paid jobs.

The results come from the Gallup World Poll, which was conducted in 142 countries and territories and surveyed almost 149,000 adults. It is representative of over 99 per cent of the global adult population. Men and women, on being asked about the top challenges facing women who work at paid jobs in their countries and territories, agreed that lack of work-life balance, familial issues, childcare and workplace harassment make the topmost challenges for working women worldwide.

While the responses were unprompted, Gallup interviewers coded the responses into one of ten categories, created on the basis of responses from the most common themes that came up during cognitive interviews and survey pre-tests.

The ten categories in which responses were grouped are:

• Lack of affordable care for children or relatives

• Preference to hire or promote men

• Lack of skills, experience or education

Many women and men would like for women to be able to both work and take care of their families. However, achieving this balance is a significant challenge for working women. As per the survey results, other issues, such as unfair treatment, abuse, harassment at work, lack of good-paying jobs and unequal pay also emerged among the top problems in various regions of the world.

With rare exceptions, women and men in most regions of the world identify the same top challenges for working women in their countries and territories. In addition, the report suggests that for working women, care responsibilities also can affect income, career progression and status at retirement. According to the ILO, these women are “less likely to be able to put in longer hours, more likely to take leave for the provision of care and sick leave for family reasons and to take career breaks to attend to small children.

Interestingly, the obstacles that women see facing working women change with age. The report states that young women between the ages of 15 and 29 are more likely than older women to mention unfair treatment, abuse or harassment at work. Meanwhile, those between 30 and 44 are more likely than women in other age groups to mention lack of affordable care for their children and families. As women grow older, they become more likely to mention unequal pay relative to men.

Lastly, and not so surprisingly, physical security is an important consideration for women’s access to and transportation to work, particularly for shift work and night duties. Yet, it is too often lacking, even in the world’s most highly-developed regions, the report reveals.

Number of women CHROs on the rise