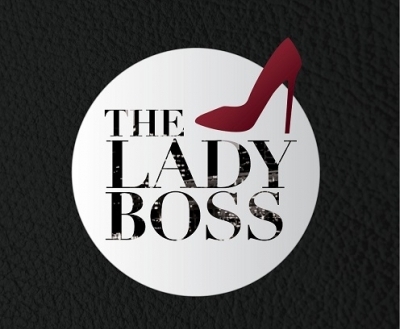 One of the most advanced countries in the world, the United States of America has elected 45 presidents till date, but not a single woman to the highest office.

On the contrary, India happens to be the third country – in the post-World War-II era – after Sri Lanka and Israel, to have elected a woman as the head of state. Even the most male-dominated societies in the country have elected and accepted women as chief ministers.

Around 87 per cent of men and 50 per cent of women respondents already had a male reporting manager.

Gender equality in the workplace has been a focal point globally for the past few years now.

Deliberating on the insights, Paul Dupuis, MD and CEO, Randstad India, says, “Gender diversity may be high on the agenda for India Inc. today, but what I believe is that diversity is not just a goal or a guideline, it is a business imperative. All the corporate and government initiatives are just a start, the real change can happen only when we succeed in addressing the deep-rooted mind sets about the role of women at work.”

Dupuis agrees that diverse organisations perform better as they have an assortment of knowledge and skills, and suggests that an objective and ethical organisational philosophy that values individuals for the competencies they bring to the table is critical. “After all, a country has truly evolved only when diversity in its true spirit is promoted across, with corporates setting the benchmarks, creating a conducive work environment for women. This will definitely help India reap rich rewards of economic growth as well,” he adds.

On rewards and pay, most Indians seem to be satisfied; ironically, numerous earlier reports have highlighted the continuous gender pay gap. The study reported that a whopping 91 per cent of the respondents from India believed that at the workplace, both men and women in similar roles were rewarded equally. This is in fact much higher than the global average of 79 per cent who thought so. What shows even more positivity in outlooks here is that 88 per cent respondents felt that both men and women are equally supported when asking for a promotion.

On a more positive note, team diversity was highly appreciated by all the employees who were part of the study globally. Eighty-nine per cent of the respondents from India said that they preferred to work in a gender-diverse team, while 86 per cent believed that gender-diverse teams perform and achieve better results than single gender teams. Contradictorily, 61 per cent still considered it a good thing that one gender is favoured over the other to meet the diversity target. About 84 per cent also believed that gender equality increases with the seniority of the job.