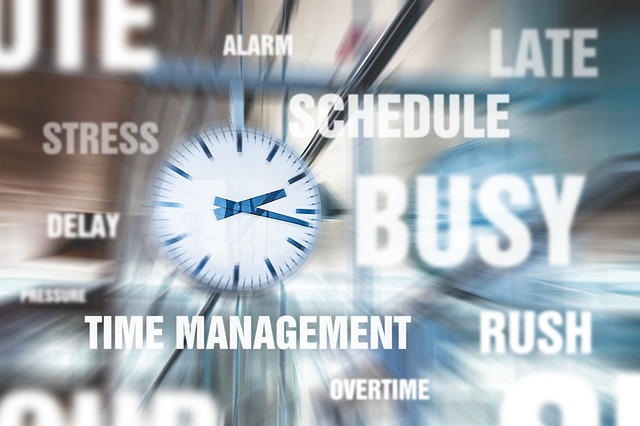 A recent report by the Mental Health Foundation, ‘Stress: Are we coping’, reveals that more than a third (38 percent) of people reported being stressed at work.

Stress is our body’s response to pressures from a situation or life event and these stressors can erupt from any aspect of our lives. From physical ailments to social or financial pressures, a relationship woe to work worries, it could be anything. However, something that most people agree to is how work adds to their stress levels. While most of us spend most of our waking time at work, it is not too surprising to know that work is a major stressor for many people. A recent report by the Mental Health Foundation, ‘Stress: Are we coping’, reveals that more than a third (38 percent) of people reported being stressed at work.

Work, Work, Work…
Work makes for one of the biggest stressors for people. So much so, that the specifics are surprising. The poll found that more than a third of people (38 per cent) reported being stressed about work and there are specific reasons for it. Around 59 per cent of people were stressed because they had to take work calls after work hours, 55 per cent were stresses because they had to check and respond to emails while beyond work hours.

Though companies have been boasting about work-life balance, the reality is far from what is being claimed. Around 92 percent people reported that were worked in a high pressure environment while being under too much pressure at work at some point or the other and 67 per cent of respondents considered excessive work demands as the major source of their stress at work.
People are just stressed because the work environment is not conducive. There are long work hours besides, shrinking workforce in companies have forced people to take on more responsibilities -beyond their capacity – inimical relationship with their line manager and it becomes difficult to balance between work and home demands. All these woes contribute to growing stress levels among employees.

Digital Stress
In the age of information, it’s impossible to disconnect with the smart phone on your table or even in the washroom if you are not reading this on it already! Survey says more than one in ten reported having felt a need to respond instantly to messages, which also makes for a significant ‘stressor’.
Another interesting finding from the study says, “for the young people the scrutiny of social media, meaning the constant pressure to keep up with their peers for fear of being left out can be a powerful source of stress.” Nearly half of the 18-24 year olds who have experienced high level of stress, felt that comparing themselves to others was a source of stress.

Upside Down?
The report pointed out that over the past year, almost 74 percent of people at some point felt unbearable stress. The report suggests that women reported more stress than man (89 percent vs. 76 percent respectively), both in general and in the workplace. Surprisingly, older people (70 and above), who often have to deal with long term health issues have been found to report less stress as compared to the youngsters. The poll results found that people aged 55 and above reported less stress, with 29 percent reporting not being stressed at all. Interestingly, this number is way short when compared to the youth which stands at 7 percent.

Time to review
Realising the cause of the problem is one of the most important individual recommendations. The report suggests against ignoring the physical warnings like tense muscles, headache and so on. One must take small steps towards improving what’s possible. Another key step to fight stress is to review our lifestyle, as going hard on oneself may only add to the problem.